So last year around this time of year, I went to Scottie's books, a used book store in these here parts, and found a pile of spooky books to share. Well this year, I've done the same thing again! 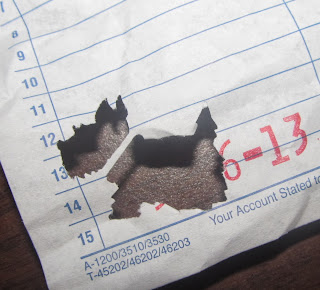 Scottie's is just a little more overpriced than I prefer in my used books... but I still like going in there, especially if I'm looking for fun genre books like the ones I'm about to share. Overall the average price of the books I picked up was around 1.50.

First up, I went looking for anthologies. This was my main goal in going to Scottie's in the first place. Some of my best Halloween-season readings in the past couple of years have been short story collections, and I want to make sure I have a nice pile to choose from for next year. So I picked up three collections in all. Historical Hauntings edited by Jean Rabe and Martin H. Greenberg. I'll be honest, I am probably the least excited by this one, as it focuses mainly on historical figures and time periods. But it promises some stories of vikings, the Civil War, Iwo Jima, Harry Houdini, Jimmy Hoffa, and Helen Keller... so I'll give it a shot. Next we have Peter Straub's Ghosts which is an anthology edited by Straub but has 13 other contributing authors as well. Peter Straub's story "Pork Pie Hat" is actually a really creepy little Halloween story so I thought I'd give this anthology a try. Finally we have Night Visions: In the Blood which is a weird collection (IMO) in that it is a book eidted by Alan Ryan containing three collections of stories from three different authors, Charles L. Grant, Tanith Lee, and Steve Rasnic Tem. This is the book I'm probably the most curious about out of the three. 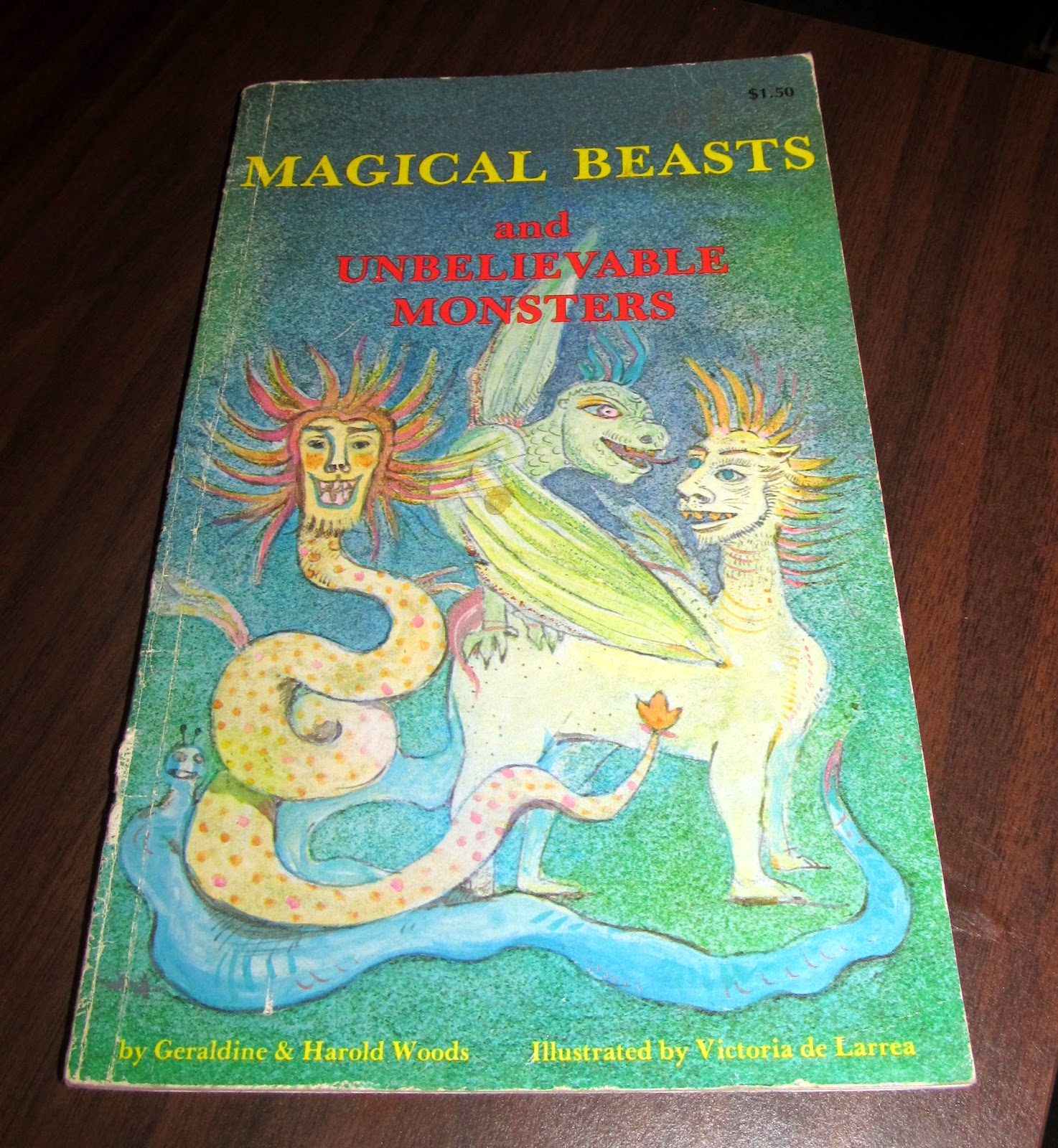 This book quite possibly has some of the worst illustrations I have ever seen. I am sorry for being so blunt about it, but I honestly think Napoleon Dynamite may have drawn the pictures for this book. Either way, it was super cheap, and it is a collection of monsters from mythology. So I couldn't leave it behind just based on aesthetics unfortunately. 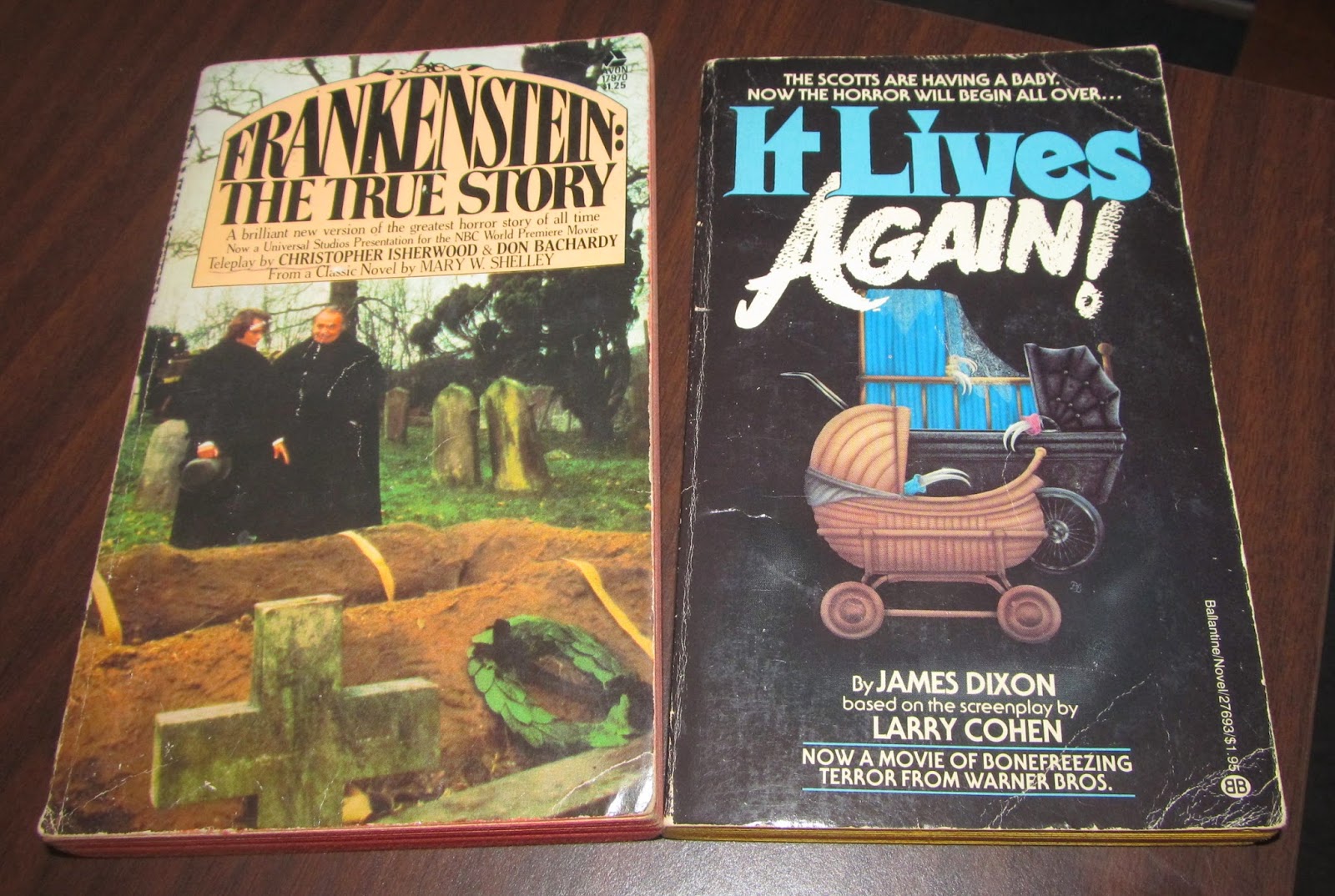 It wouldn't be a book post without some novelizations and so I picked up these two little gems. The first is Frankenstein: The True Story which turned out NOT to be a novelization but instead the script for the teleplay. So hm. Not sure how I feel about that or if I'll actually read it now. The second is probably one of the more exciting finds of this lot: It Lives Again! which is a novelization of the sequel to the movie "It Lives". It is amazing to me when sequels of obscure horror films get novelizations. It gives me hope for humanity (Not really. Kind of the opposite is true... but I still love this). So many claw-handed babies... 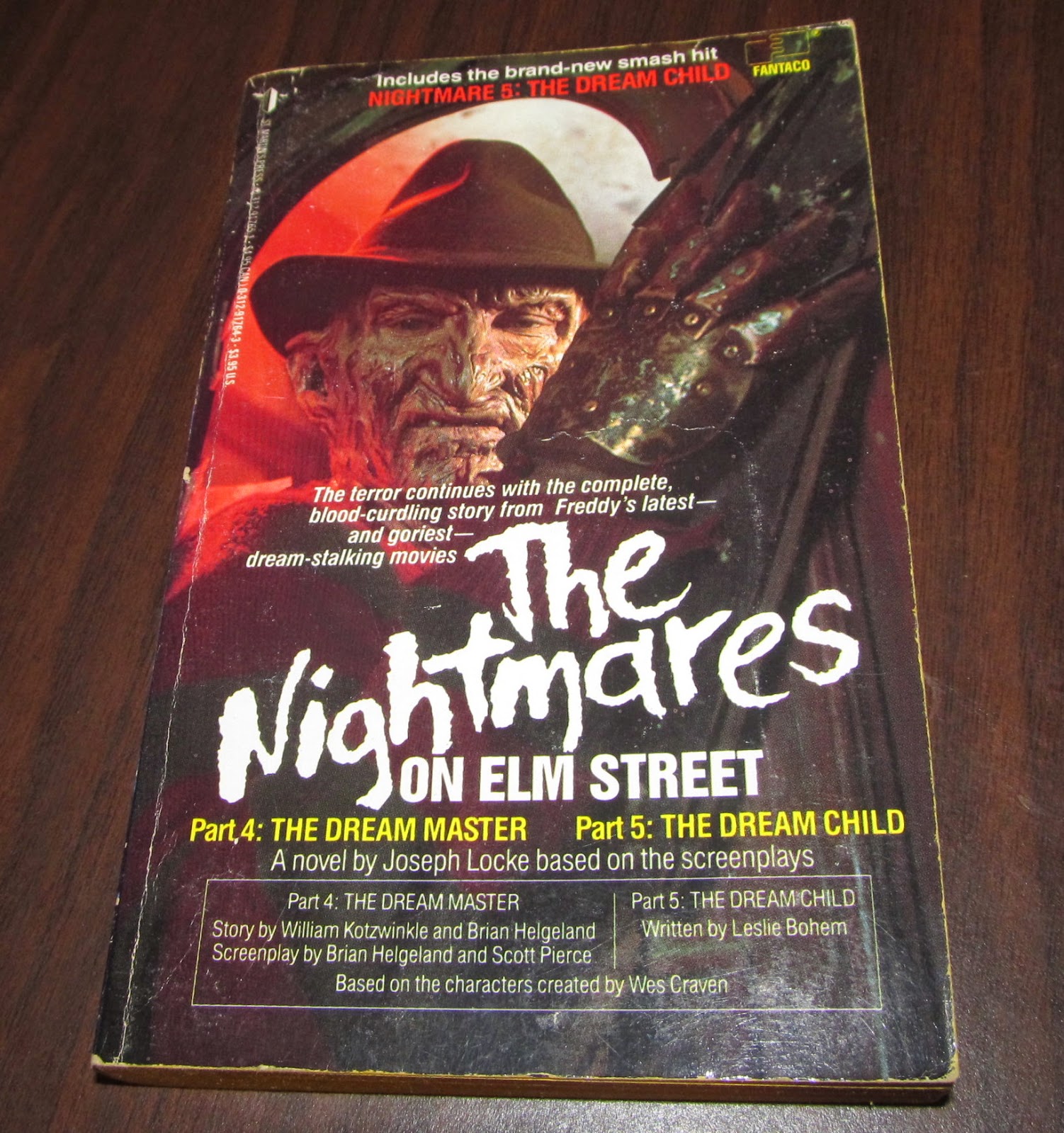 I think my absolute lose-my-s**t moment happened when I found this book however. This is a novelization of not one but TWO of the Nightmare on Elm Street movies together. The Nightmares on Elm Street might not be the most clever title... but I don't love it any less for that. This book incorporates both Part 4: The Dream Master and Part 5: The Dream Child. This makes sense as both of those movies featured Alice as the Final Girl and it follows her out of highschool as a dreamy teen and into her adult life and motherhood. A little disappointing is the fact that the "8 pages of skin-crawling movie photos" only include shots from Part 4, and I would have liked to have seen some shots from Part 5 for sure. 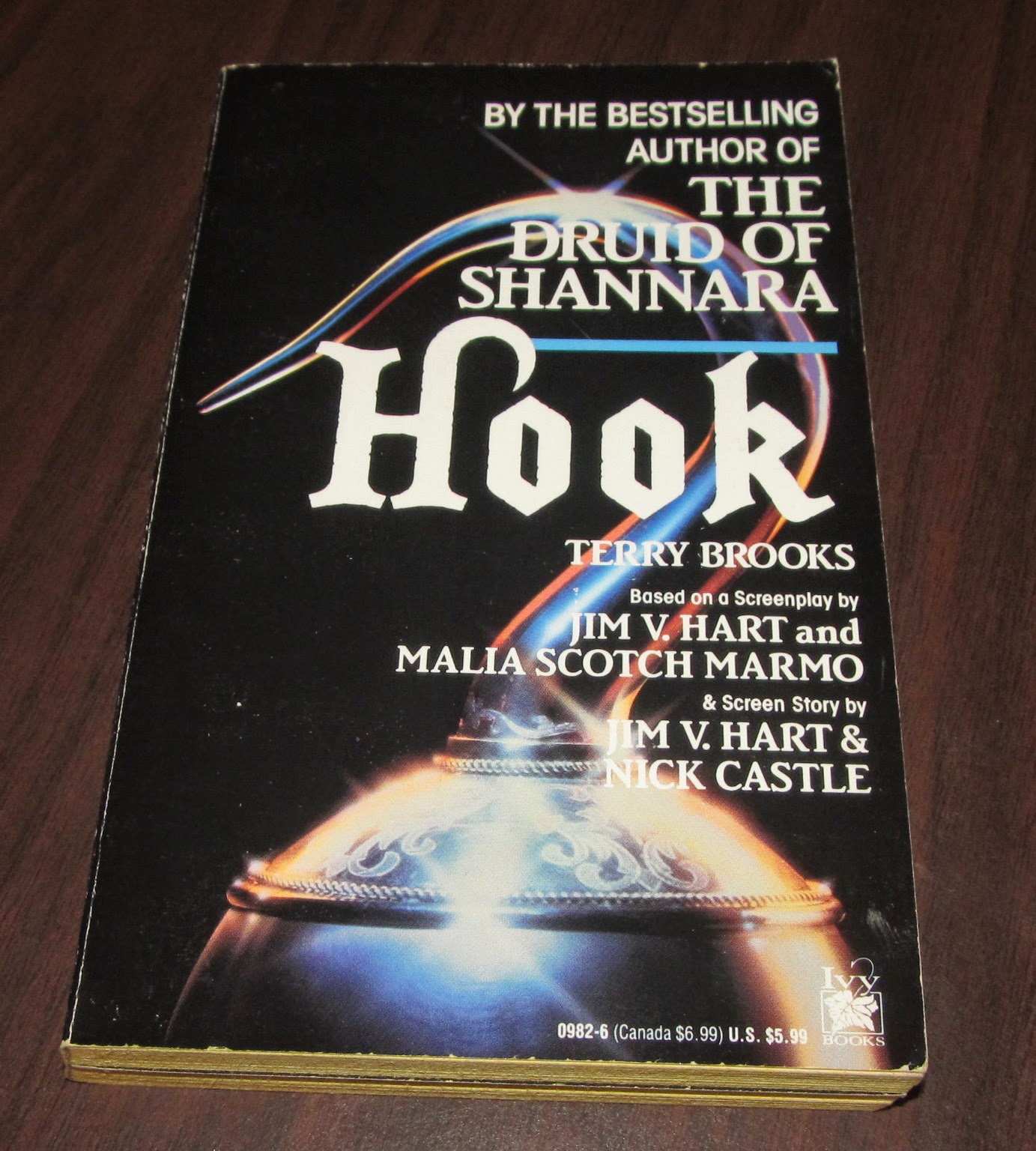 I may be stretching things a bit with this one, but (1.) I always consider pirates a valid part of the Halloween festivities around here and (2.) I couldn't leave this behind, and I didn't want to try to shoehorn it into a different post. So here we are. I find this either hilarious or a little sad because The Druid of Shannara has lettering almost as big as the title, and probably takes up as much space either way. They're really selling the adaptation by TERRY BROOKS more than the movie, Hook. 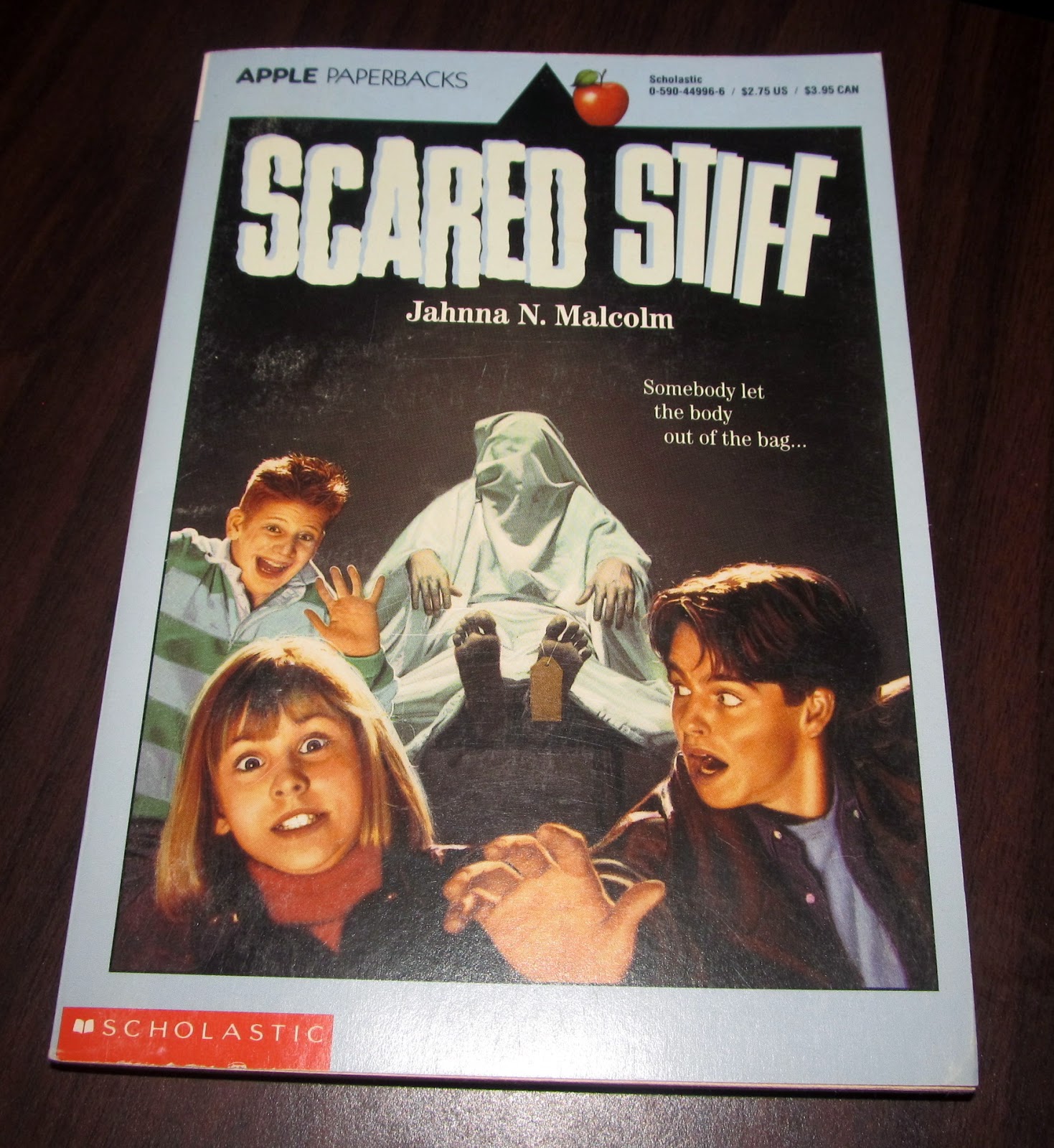 The final book I brought home I may actually try to read this season before it's too late. Scared Stiff by Jahnna N. Malcolm is one of those cheap-looking Apple Paperbacks from the late 80's to early 90's. This one came out in '91. And it stars a bunch of kids who straight-up have to deal with a walking corpse. 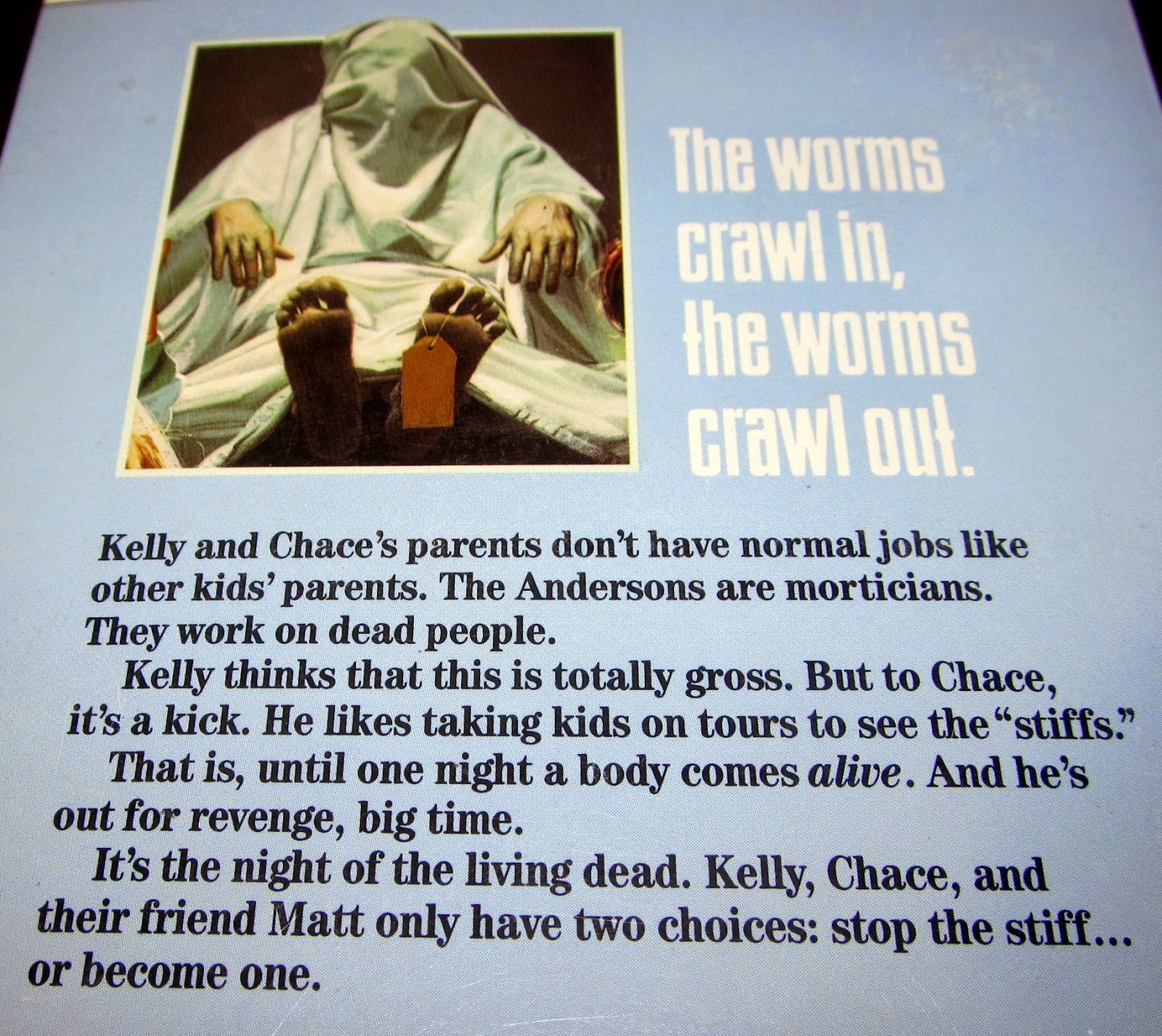 It is probably awful, and if circumstances had played out differently, this would probably have just ended up as one of those filler books for a knock-off Goosebumps-clone-series. But I like the cover art, and the fact that it deals with a real-live dead guy wins my heart. This thing looks like a Ramona book starring a toe-tagged zombie. I can get behind that. 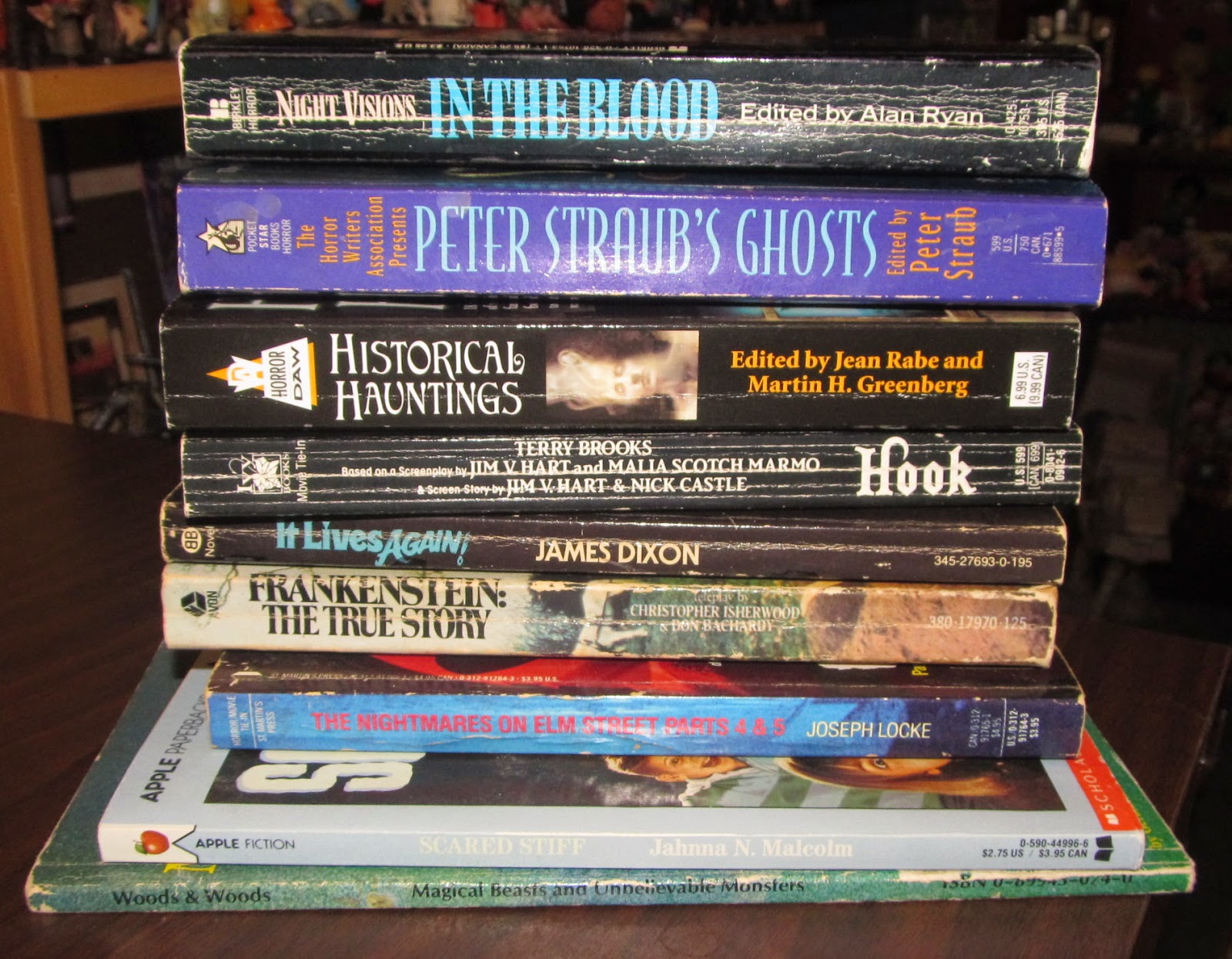 So here's the whole pile I brought home from Scottie's books. If the place is still around again this time next year, I'll go back and do it again. For now though, that's all I have for tonight kids! I'll be back with more Gut-Wrenching Goodwill Goodies soon enough... So until then, Happy Haunting!
Posted by Derek Ash at 2:19 PM