Of all the Christmas specials from my youth, I can think of few that had disturbing elements to them more than Rudolph, the "Red-Nosed Reindeer" the show featured a villain in the form of The Abominable Snowman or as he was called by Yukon Cornelius, "Bumble"

And as with most things that traumatized me as a child, I have decided to obsessively collect and idolize Bumble ever since.

Here is a shot of the entire collection I have at this point. Bumble even gets his own dedicated shelf in the cave separate from my Creepmas shelf altogether. Let's take a closer look, shall we? 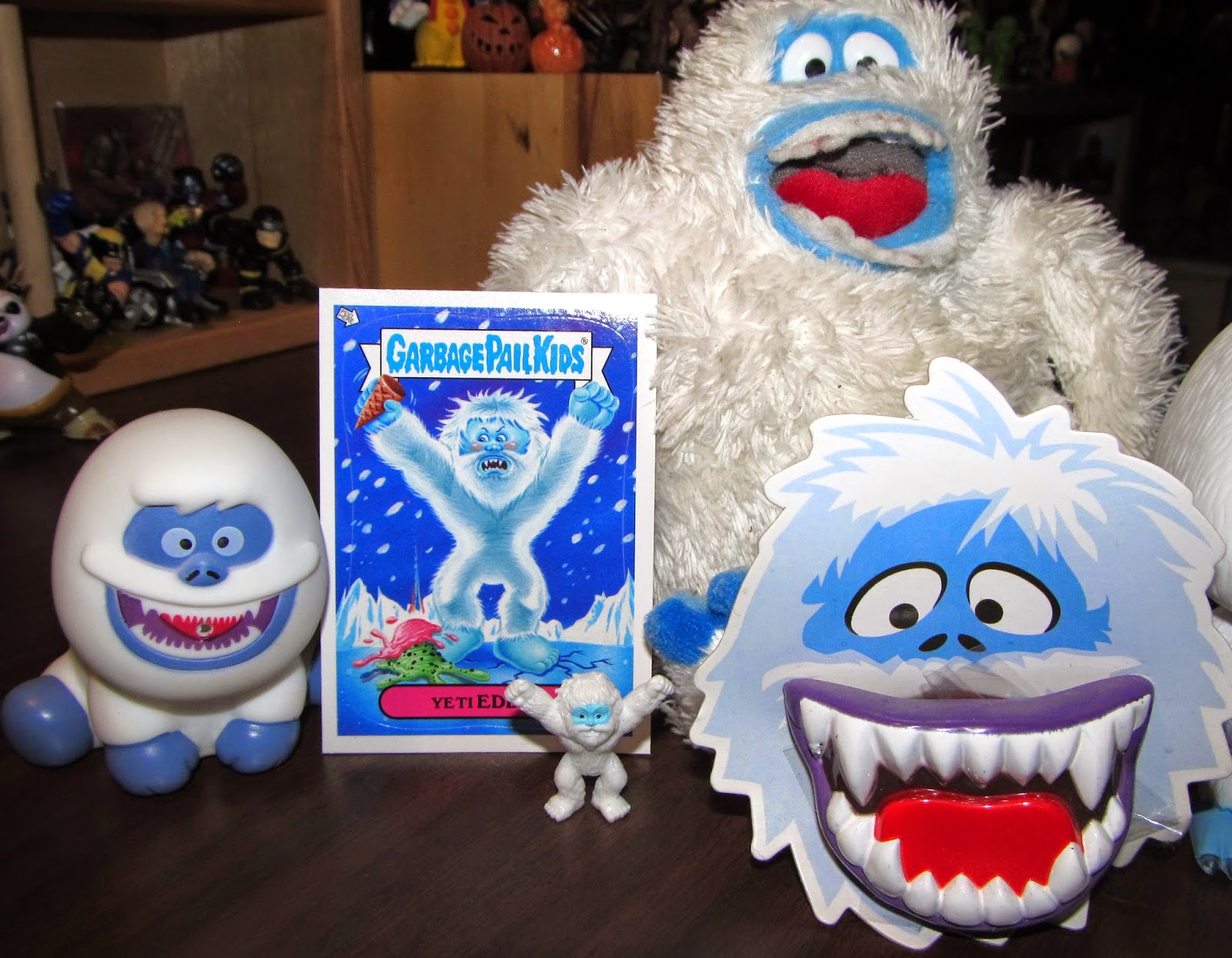 From left to right: We have a squirter toy from a licensed 3-pack I found just last year. It also included Rudolph and Clarice, but I only had eyes for Bumble. Next we have the Garbage Pail Kid sticker-card and minikin figure for "Yeti Eddie", which is an obvious homage to the character. Up top we have my plush Bumble which I picked up a few years ago, and right below that a Lip Pops lollipop that features Bumble's toothy mug. 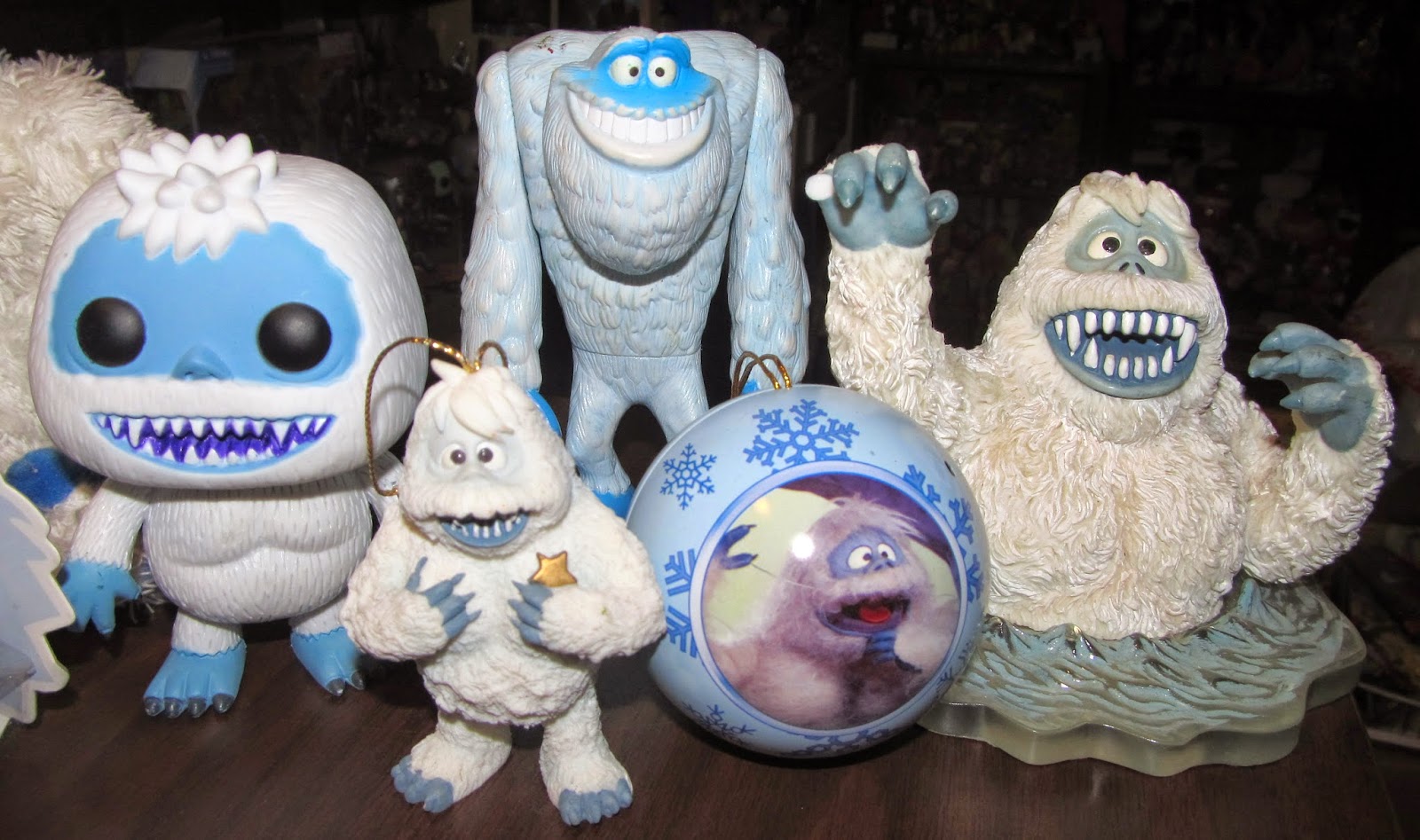 Next up we have the Funko POP! figure of Bumble that I FREAKED OUT when I realized they had made. It is one of my absolute favorite Funk POP! figures ever produced. Then there is the Bumble ornament I picked up at CVS back in 1999. I've always had a tiny problem with the fact that Bumble has all his teeth even though he's holding the tree-star from the end of the special, AFTER Herbie would have pulled them all out... but that's just me. Standing tall above him is the 2001 Happy Meal toy version of the Abominable Snowman, another homage to the Rankin & Bass version of the character: 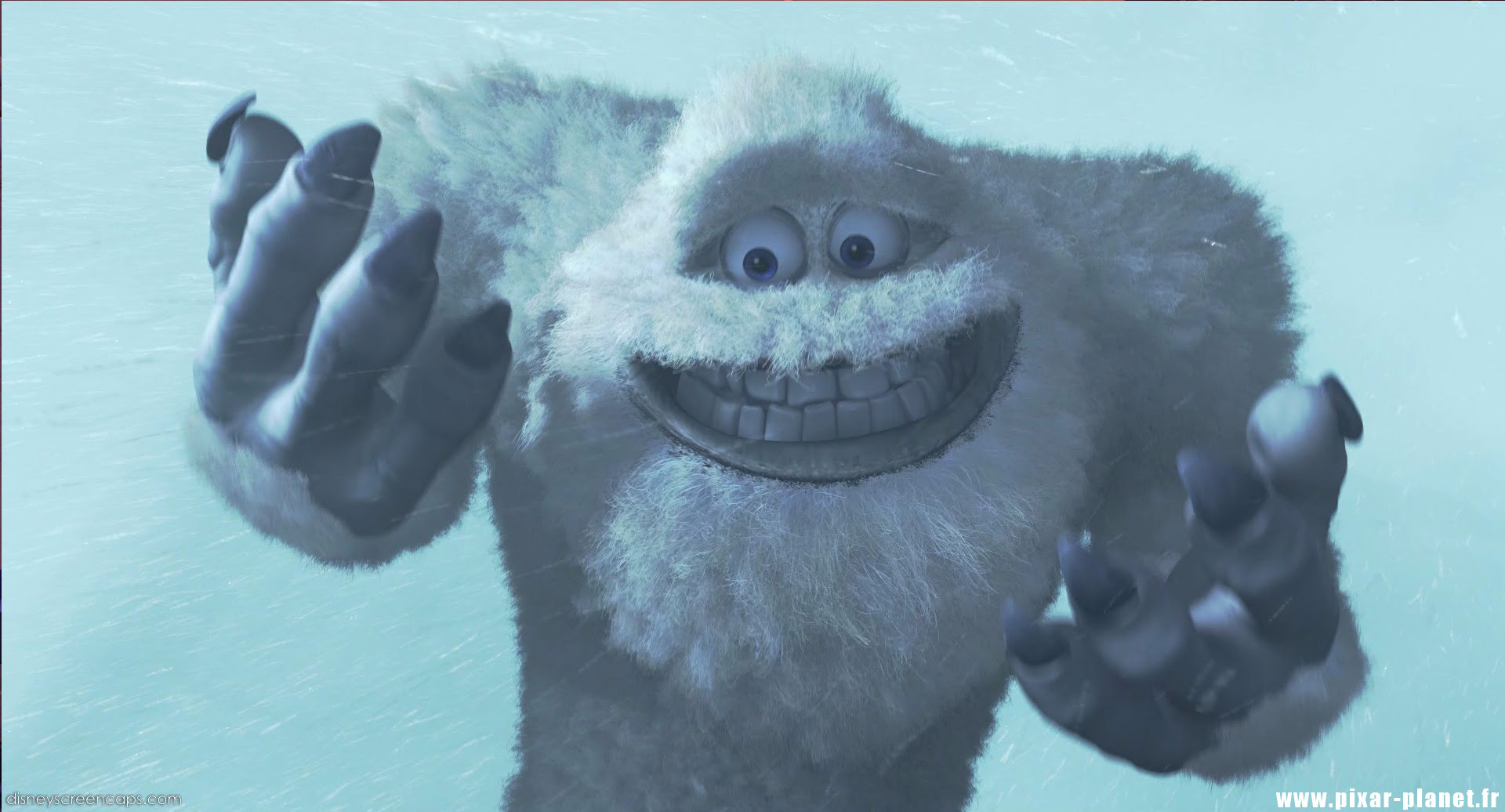 After him there is a tin ornament ball featuring the face of Bumble. The final figurine is entitled "A Bumbles One Weakness" from the Enesco figurine collection. I bought it for 2 dollars on clearance at an old (now defunct) bookstore chain here in Maine called Mr. Paperback. I broke his finger off shortly after bringing him home.

To wrap up I thought I'd share some of my other favorite versions of the Abominable Snowman: 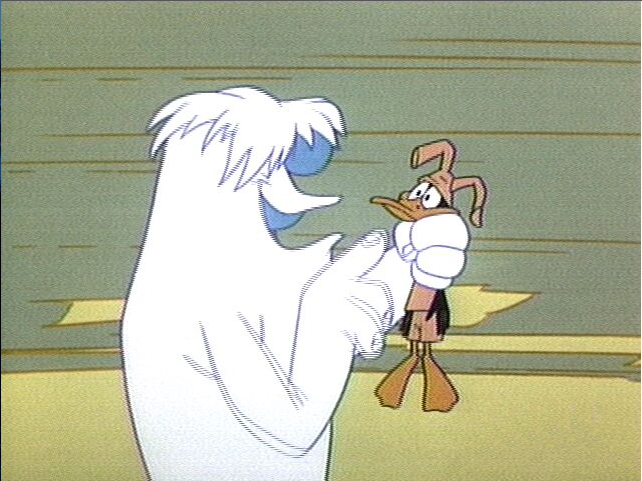 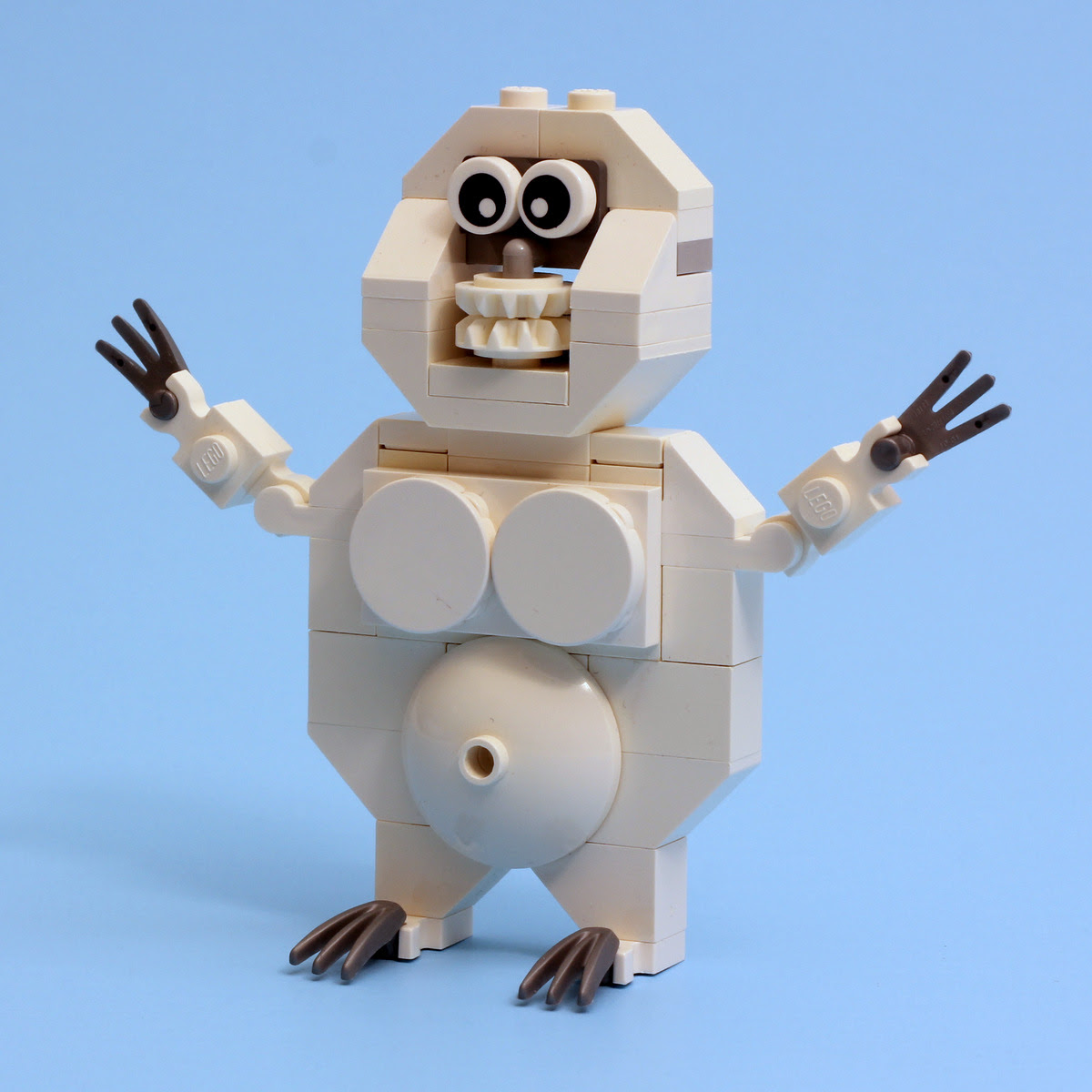 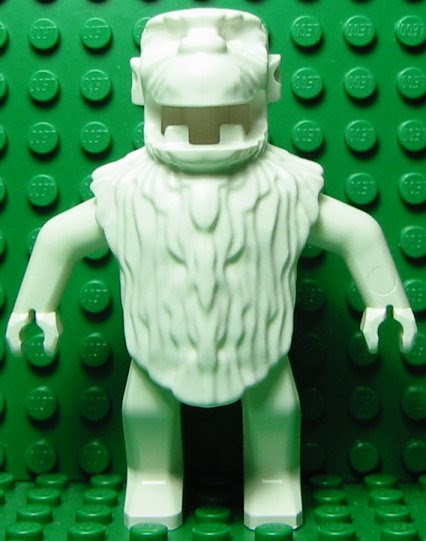 YET ANOTHER LEGO version. 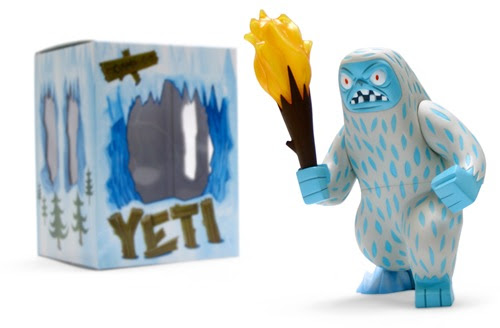 The Yeti toy from Gama-Go Toys. 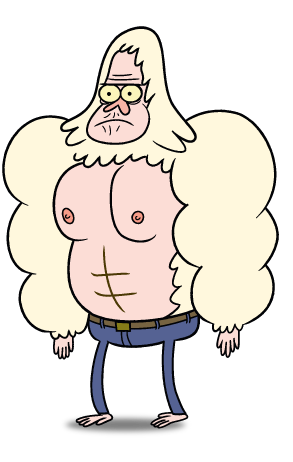 From the Mummy: Tomb of the Dragon Emperor 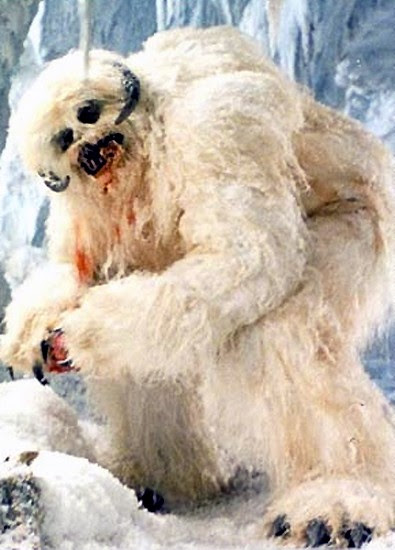 The Wampa from The Empire Strikes Back. 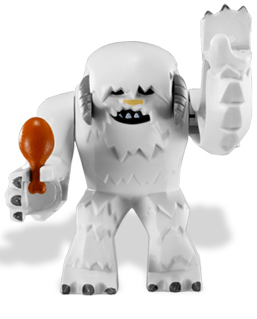 And a LEGO version of HIM. 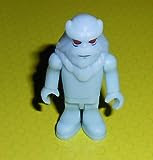 Who ALSO has a LEGO-esque figure! 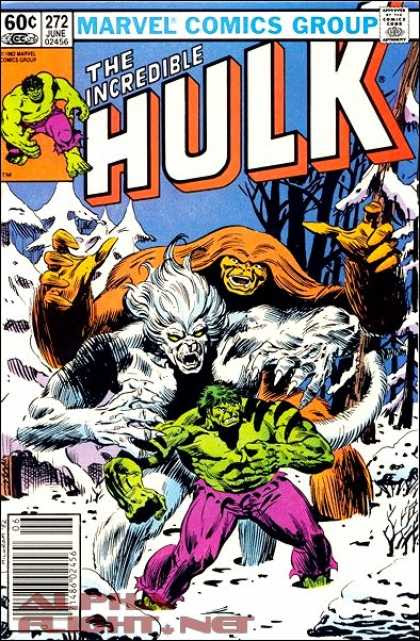 Marvel's Wendigo
(Technically not a Yeti, but the cannibalistic Wendigo... but close enough,
and Sasquatch there is a cousin as well!)

Happy 13 days of Creepmas! I'll be back tomorrow with another entry in the countdown, which may or may not involve a Goodwill Goody! Until then, Happy Hunting!
Posted by Derek Ash at 7:22 AM