Creepmas Day 5: The Ghosts of Christmas

Today I thought I'd feature the one awesome toy I own from "Mickey's Christmas Carol" which is a Christmas special I consider to be a classic, and one that I'd love to have the entire set in figurine form for. This figure is from the original Applause run, and unfortunately, they only have a handful of them, that do NOT feature all of the ghosts in the movie. There was a set released by Playing Mantis back in 2002 that looks amazing though. All 4 ghosts, and most of the relevant cast, including two different Scrooges included. But here's what I've got: 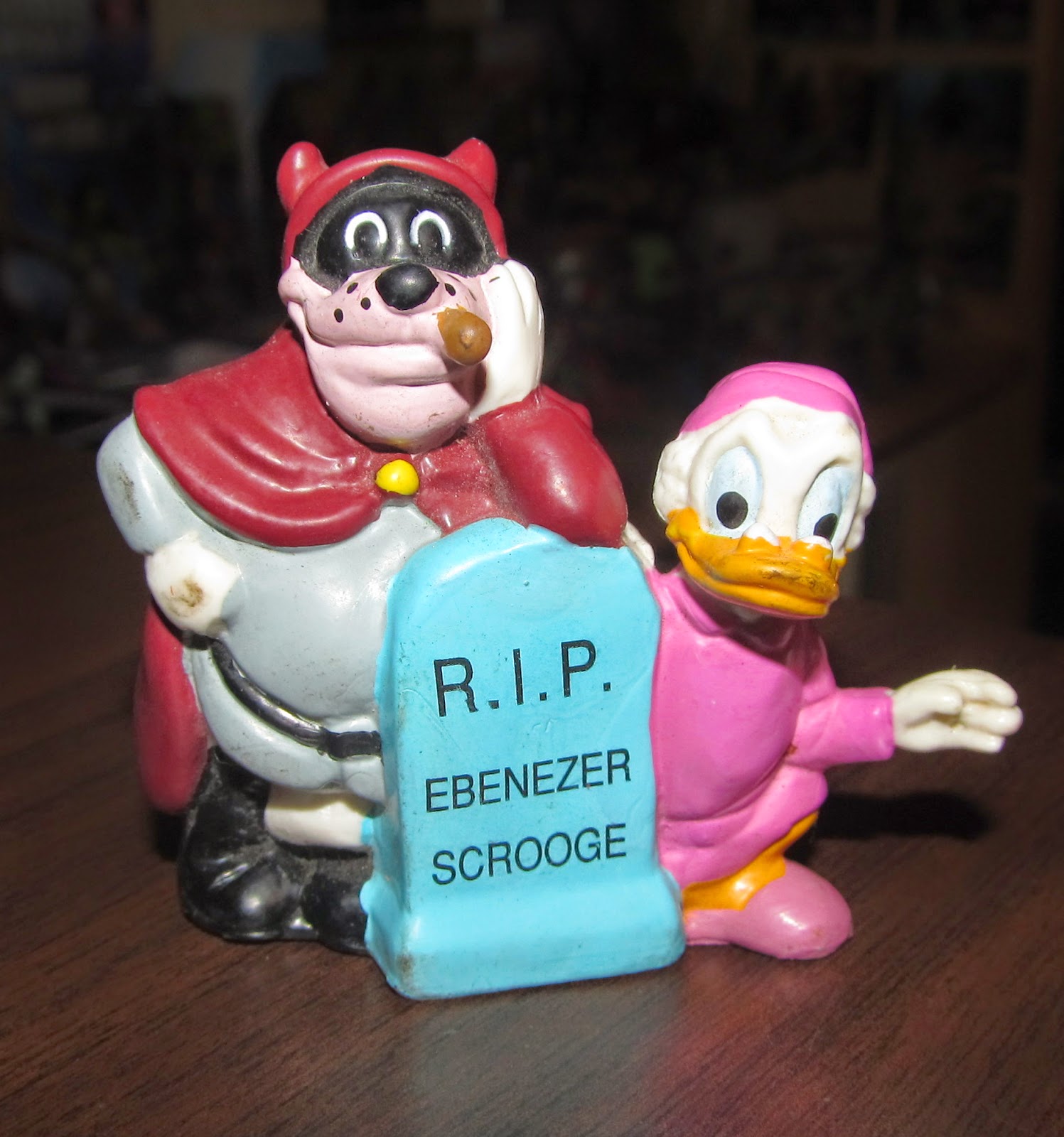 Not too shabby! A little scuffed up maybe, but still a fun figure for my year-round Creepmas shelf.

Charles Dickens's "A Christmas Carol" is always a nice reminder that there are ghostly forces involved in Christmas. In this case they watch over the past, the present, and the future. There have been MANY adaptations of the story both in full films and stage plays, and it has been heavily referenced in other media, such as comic book issues, TV episodes, and songs. The story resonates for its themes of redemption and forgiveness at Christmas. But what resonates with me? Ghosts.

Of course, things usually start with a harbinger. In the tale of a Christmas Carol, things kick off with Jacob Marley or some iteration thereof warning the Scrooge character that to avoid sharing the fate of being bound in chains of greed he must be visited by three spirits and renounce his selfish ways (For each of the following ghosts, I have the versions from Mickey's Christmas Carol, the Jim Carrey CG version, Scrooged, The Real Ghostbusters episode based on the story, and finally a Muppet Christmas Carol) . 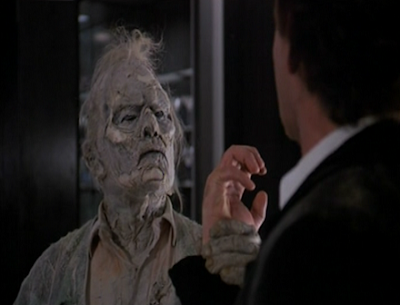 The Ghost of Christmas Past is usually represented as weaker, or wispier than the other spirits, with the possible exception of the cigar-chomping cabbie of "Scrooged". Even Jiminy Cricket fits the profile, as the smallest of the Disney spirits. 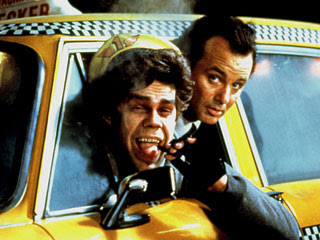 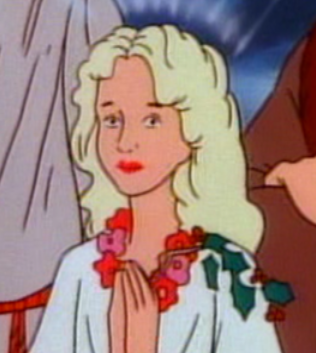 The Ghost of Christmas Past is usually hale and hearty, a robed giant of varying magnitudes... (again, with the ghost from Scrooged playing slightly against type): 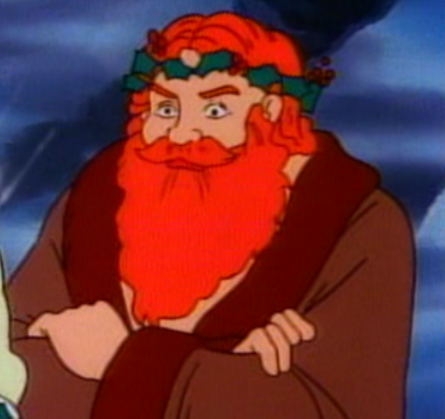 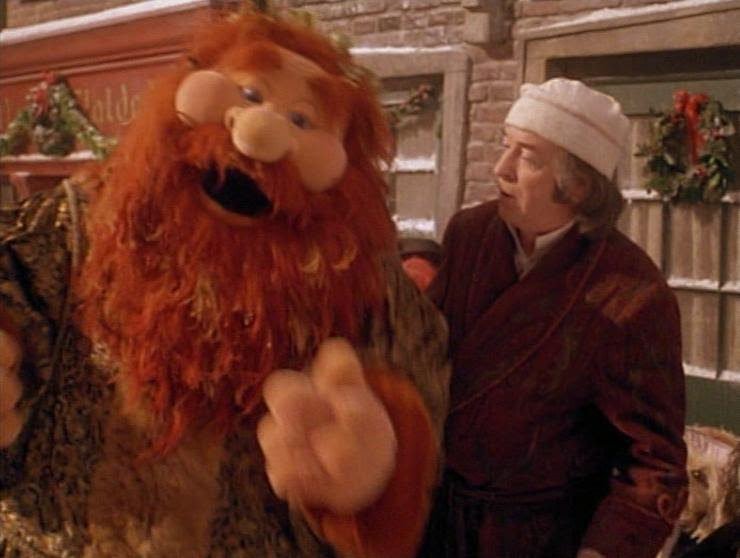 And the Ghost of Christmas Future is the specter, the terrifying unknown, usually a Grim Reaper-style character who scares Scrooge into changing his ways (Scrooged only messes with this one a little bit, making the ghost's face a TV screen that changes images to communicate, to help it fit the themes of the movie) although Pete playing the part here I think is mainly just to make the Ghost slightly less pants-messingly-terrifying: 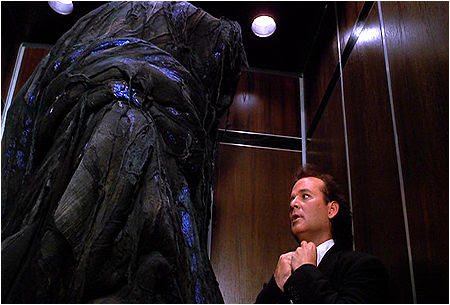 Any Christmas tale that manages to rope in a ghostly, supernatural element is just dandy in my book!

Happy 13 days of Creepmas! I'll be back tomorrow with another entry in the countdown, which may or may not involve a Goodwill Goody! Until then, Happy Hunting!
Posted by Derek Ash at 2:12 PM