Well it's Sunday night. I can't really see myself stretching Goodwill Gaming Week any further... even though I had 2 more posts planned for after this one. This one's going to serve me some double duty as well. Everything included in this post is up for sale or trade, to go along with this week League of Extraordinary Bloggers assignment: Trading Post! I'm sneaking this in just under the deadline.

Eh. You'll see them at some point. Today I'm focusing on collectible games that I've found cast-off at Goodwill. I'm almost always surprised to find these considering how attached we geeks get when it comes to our collectibles. I'm going to be brief about each game here, but post a bunch of pictures of the entire contents of the boxes. 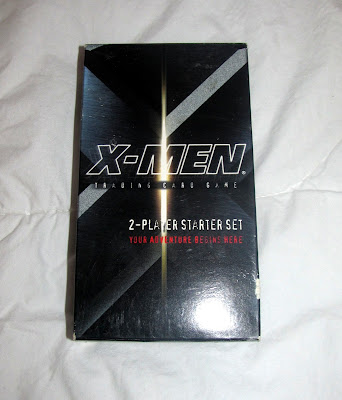 First up is the X-Men Trading Card Game starter set. This is mostly based off the style of the first X-Men film, with characters that did not appear in that film included... but included in the style as if they could have been included in that first film. Just look through the card art and you'll see what I mean. I don't remember where I actually bought these, but I know I got them secondhand, and I know I got them cheap. 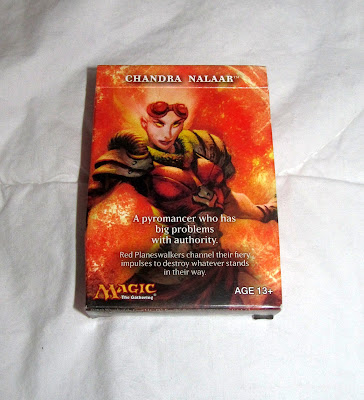 A deck of Magic: The Gathering cards. This is a part of an expansion concerned with the Multiverse. The deck is a fire-themed one. There are a TON of Goblin cards included. I paid .99 cents for these at Goodwill. 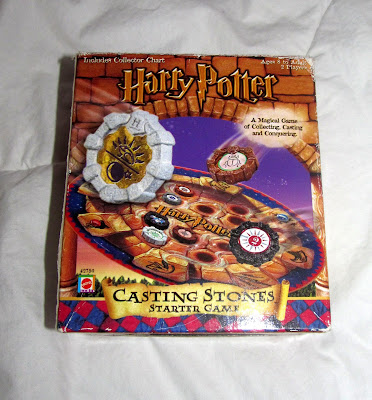 Next up we have a Harry Potter Casting Stones Starter Pack. I have no idea how this is even played. I didn't bother to read the instructions yet. But it already exhausts me just looking at it. 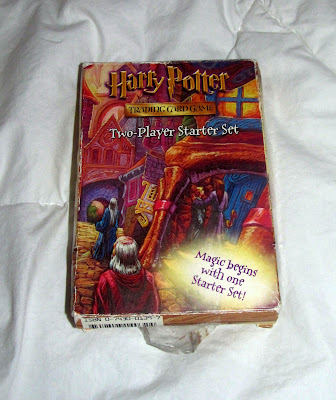 There you have it! Let's see what some of the other members of the League were hocking this week:

- Secret Agent Spitting Cobra wants to get rid of his Batman Merch.

- Our fearless leader over at Cool and Collected has has some various and awesome pop-culture items to sell/trade!

- Retro Toy Safari has a literal potluck of figures and parts and pieces of action figures!

- Stunt Zombie has an assortment of heroes up for grabs as well.

- Fortune and Glory Days also has an assortment of action and adventure heroes (and villains).

- Dex at AEIOU and Sometimes Why posts links to his haves and wants.

- William Bruce West is just all over the board. Check it out.

That's it for my League post, and that's it for Goodwill Gaming Week! Hope you enjoyed it even though it wasn't all I'd hoped it would be. Anyway, I'll be back with some really great purchases I made this weekend at Goodwill! And you know what that means:

I'll be back soon with more Geeky Goodwill Goodies! Until then, Happy Hunting!
Posted by Derek Ash at 8:23 PM