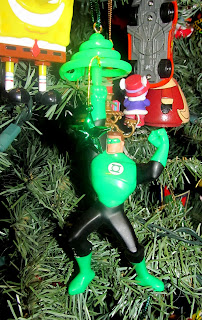 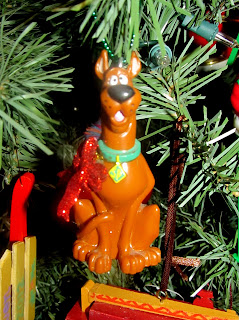 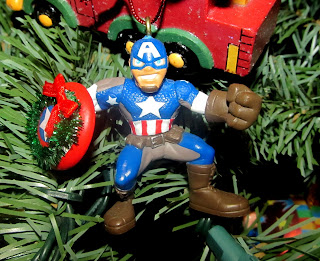 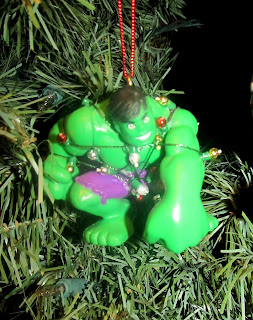 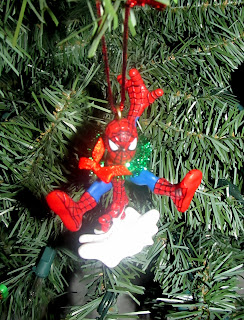 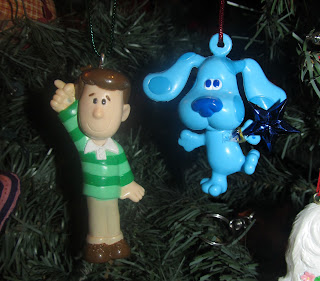 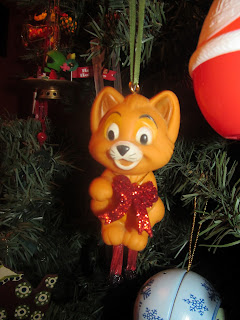 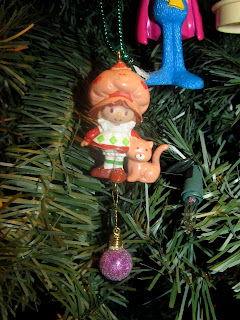 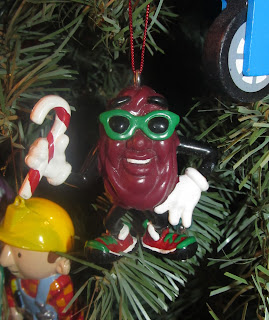 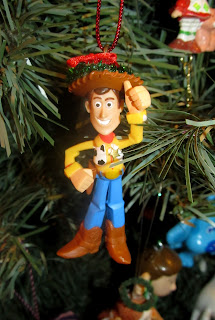 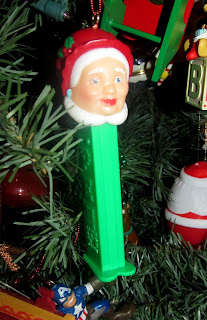 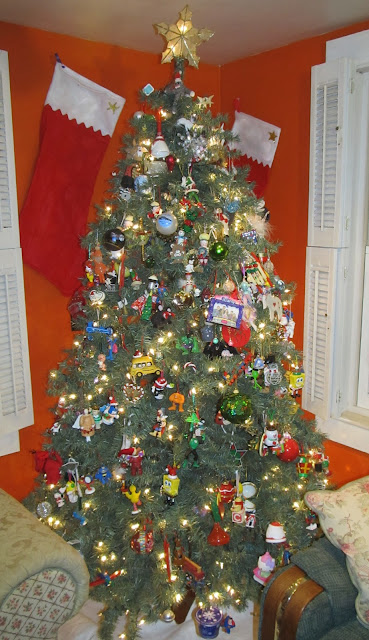 Well that's it for me today! I'm home sick from work, so I'm headed back to bed. I'll be back soon with more Green and Gold Goodwill Goodies... so until then, Happy Holiday Hunting!
Posted by Derek Ash at 9:38 AM