This One's Honestly Kind of Lame, but I've Been Sitting On This Draft FOREVER and I don't Blame You if You Hate It.

Oh my gosh, this entry has been waiting for AGES to be written up and posted. Here's a quick stop into Goodwill from last year some time... My quick stops didn't used to involve combing through the books section, but now I usually at least scan them to see what's there. Hence, the small pile of books. 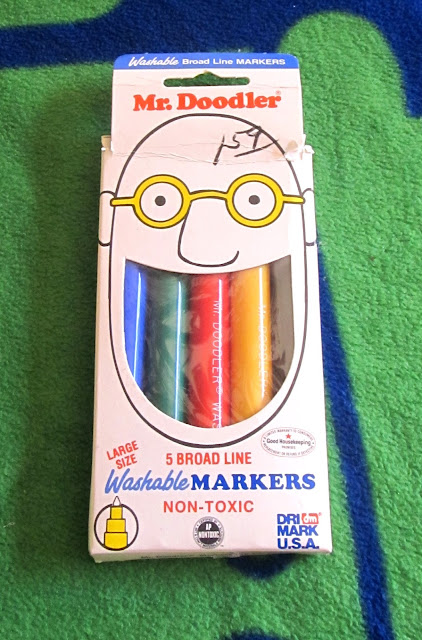 First I found this vintage package of "Mr. Doodler" non-toxic, washable markers from the 80's. Unfortunately, they are not the smelly kind... but I remember these from school when I was a kid, and surprisingly, they still (kind of...) work. So I bought 'em for .99 cents.

I don't feel like writing up stuff about each and every one of these books, but most of these should be pretty obvious as to why I picked them up. All sci-fi, fantasy, and geek-speak stuff. The I, Steve book is all inspirational Steve Jobs quotes, 2001: A Space Odyssey is a novelization of the Stanley Kubrick film (although its pedigree is smudgy. It was developed by Clarke and Kubrick together, to be released after the film... and is technically based on the film... but it (and apparently the film) was also based on a bunch of Clarke's short stories). 1984. Never read it. Probably never going to get around to reading it... but now I can at least say I have no good excuse for not having read it... because I own it. 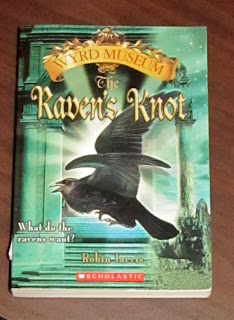 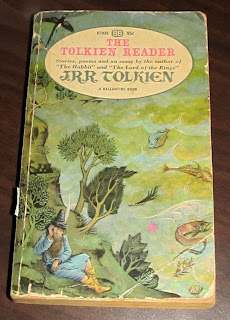 I have been holding on to the first book in the Wyrd Museum trilogy for a while now, and I was almost on the verge of just getting rid of it... and then I found book #2... and now I have to try and make myself read these books about a magical museum... which sounds pretty great actually. But... so... many... books. Like this beautiful old paperback copy of the Tolkien Reader that I will probably never read either. But look at that thing. 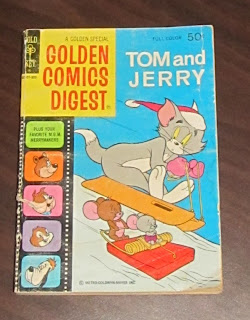 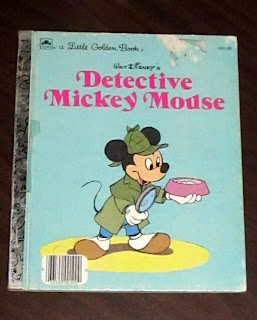 I picked up this fun looking Gold Key Golden Comics Digest starring Tom and Jerry. Just look at that line-up! Droopy Dog! Still haven't read this one, but I am looking forward to it!!! And as always, there was a Golden Book starring Mickey Mouse that just HAD to come home with me as well. 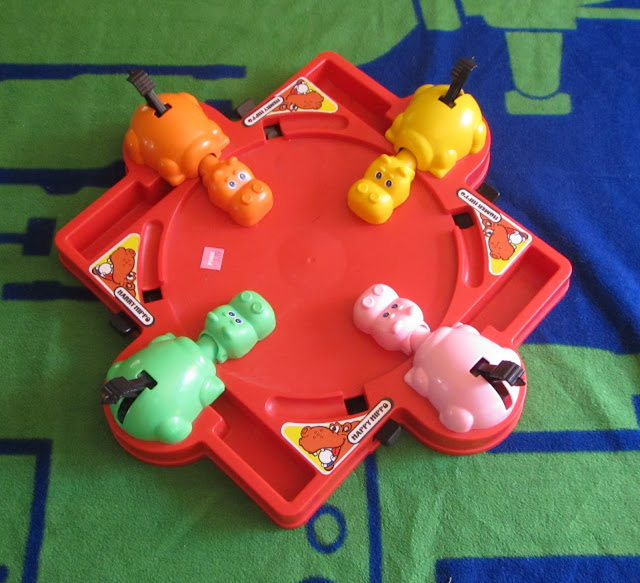 The star of the show is this Hungry Hippos board from the 80's! Look at this thing! The ones you buy nowadays have the hippos that you can separate from the game for easy storage... actually no. That's the version our family bough back in the early 2000's. NOWADAYS, the game has been tainted by the "Elefun and Friends" branding because Hasbro realized that all of their animal-themed games needed their own shared universe. 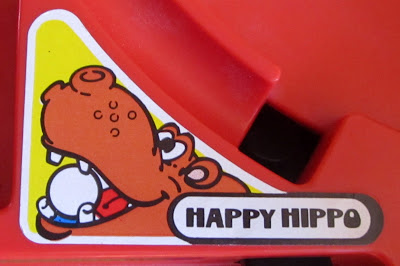 Look at this goofy b*stard. This was back in the days of "Henry," "Homer," "Harry," and "Happy" Hippo. But darned if they didn't ALL look so deliriously "Happy" back then. Man. Although... if you stare at his nostrils for too long it makes your eyes hurt a little. Don't do it.

All right kids, that's all I have for tonight. I'll be mack with some more Geeky Goodwill Goodies soon enough though! So until then, Happy Hunting!
Posted by Derek Ash at 9:45 AM