Wow. I am just getting further and further behind in my blogging. Maybe I'll have all this posted and shared with you guys before it's time for me to hit the holiday season and get behind all over again. This is a pile of stuff I brought back from Goodwill in June of last year, and it may be a bit anti-climactic after the last post touring the Geek Cave... But let's take a look anyway! 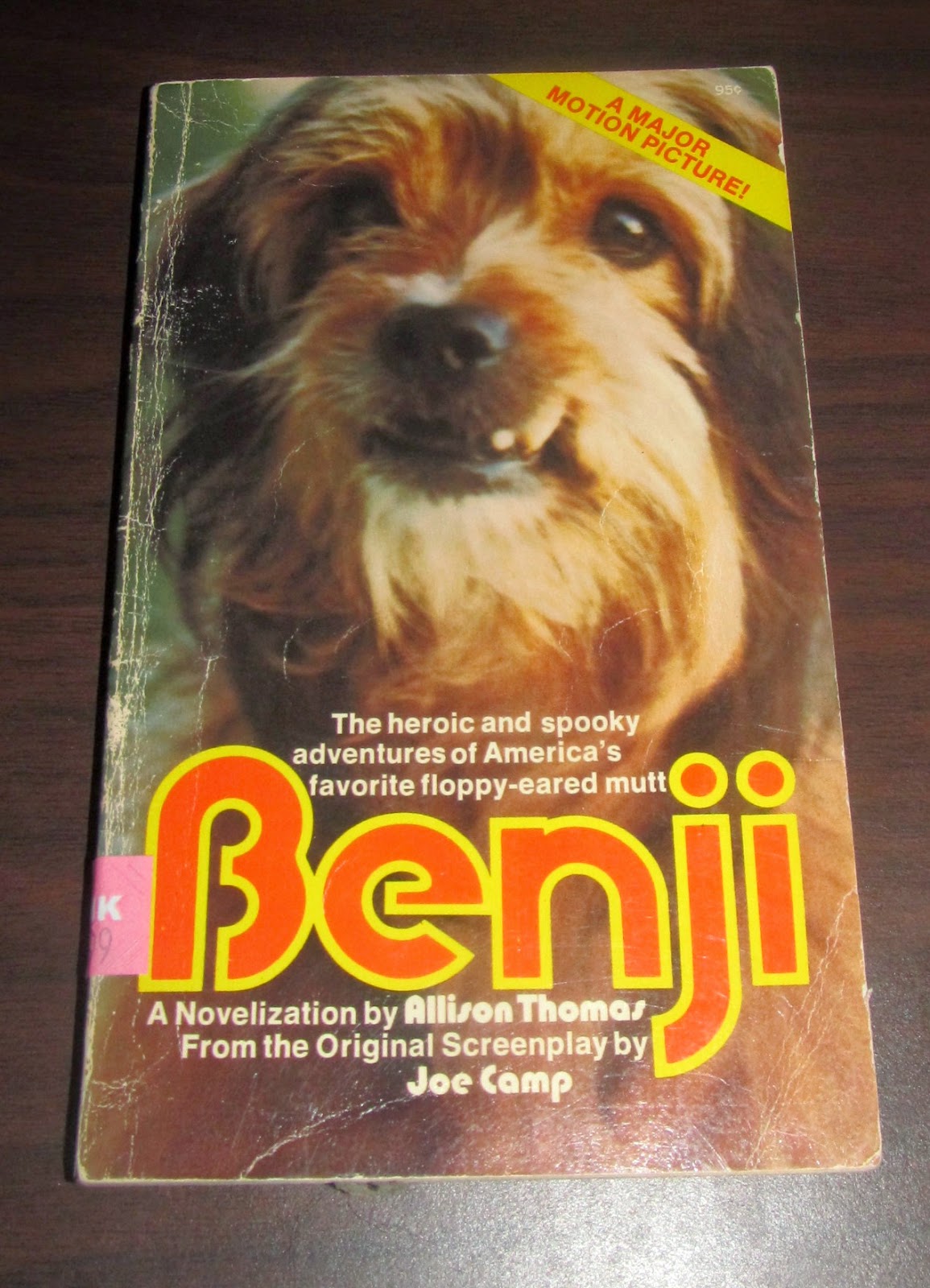 My movie novelization collection continues to grow as I add things like Benji to the mix. Apparently Benji's adventures are not only heroic... they're spooky too! I distinctly remember being expected to enjoy Benji movies when I was a kid. But really I only kind of cared about them in a very general "I'm a kid so I-guess-a-movie-about-a-dog's-adventures-are-okay-at-least-it's-not-sports-again" kind of way. 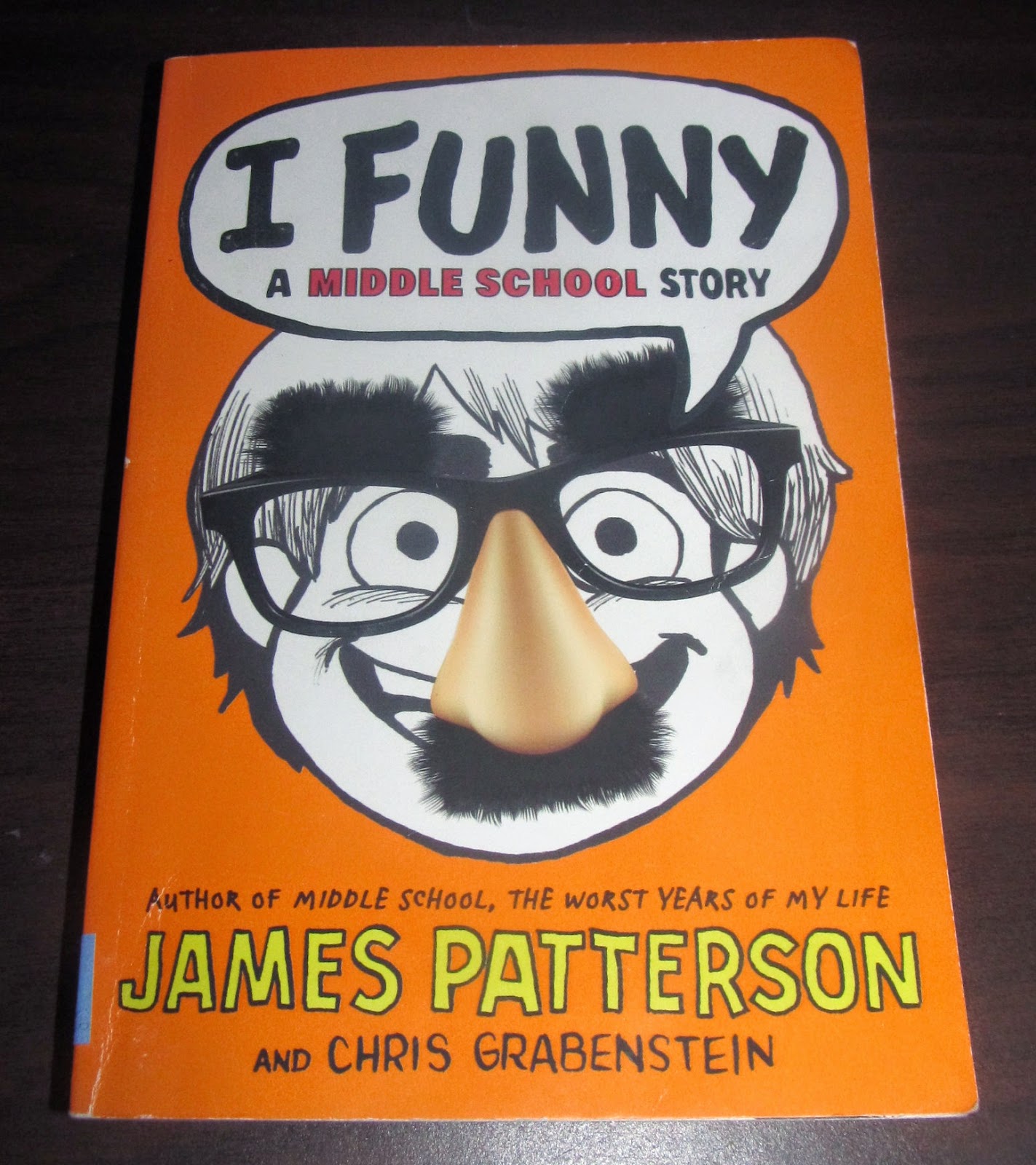 I've thought this series looked interesting for a while, so I thought I'd pick up the first book in the series. Picked it up LAST JUNE. Still haven't read it yet. Sigh. 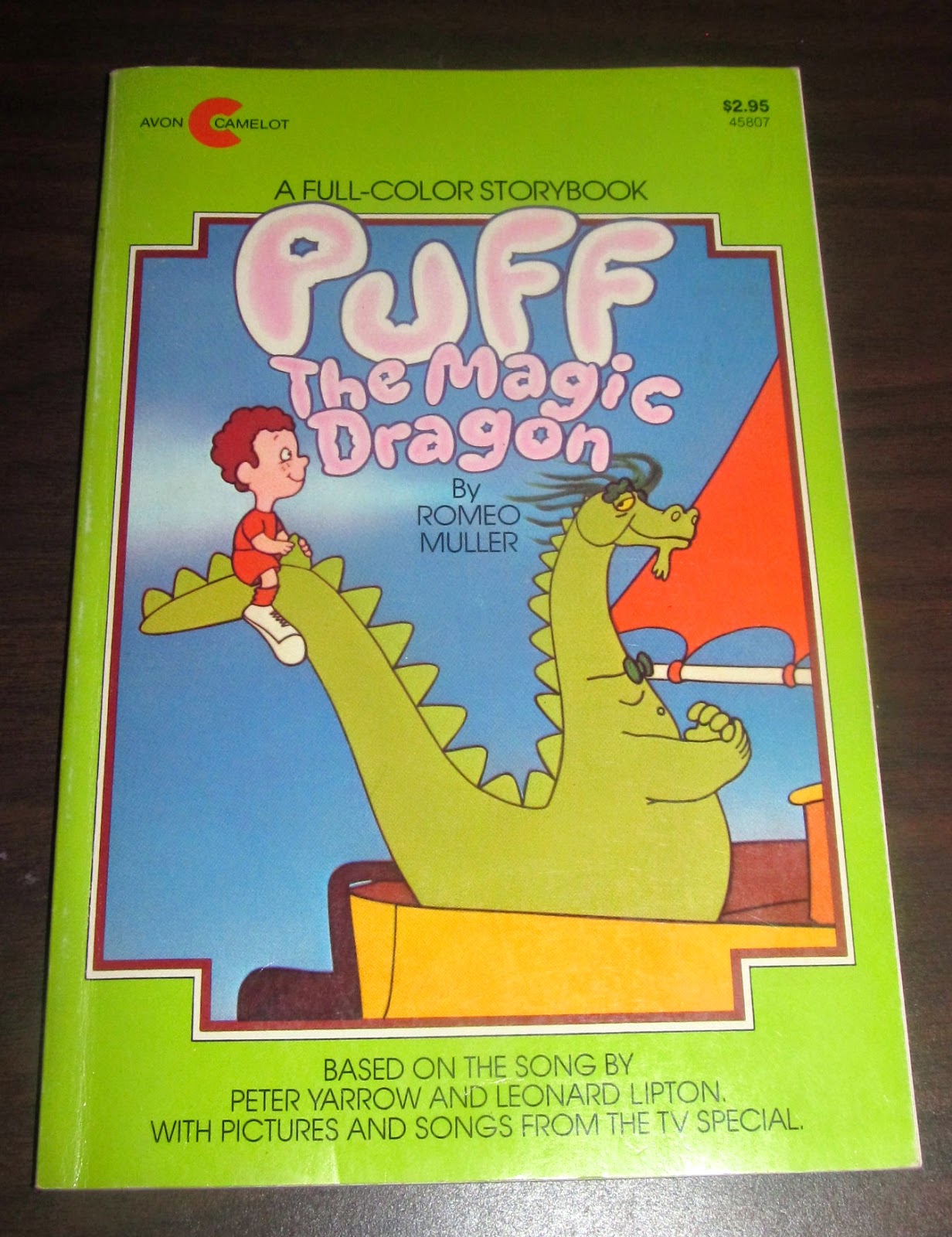 I TOTALLY FORGOT about the TV special starring Puff the Magic Dragon!!! So this adaptation of it into book form (with a TON of stills from the show) was a real blast from the past. REALLY bizarre deja-vu nostalgia from this one, I tell you. The whole thing is available on youtube if you want to track it down. 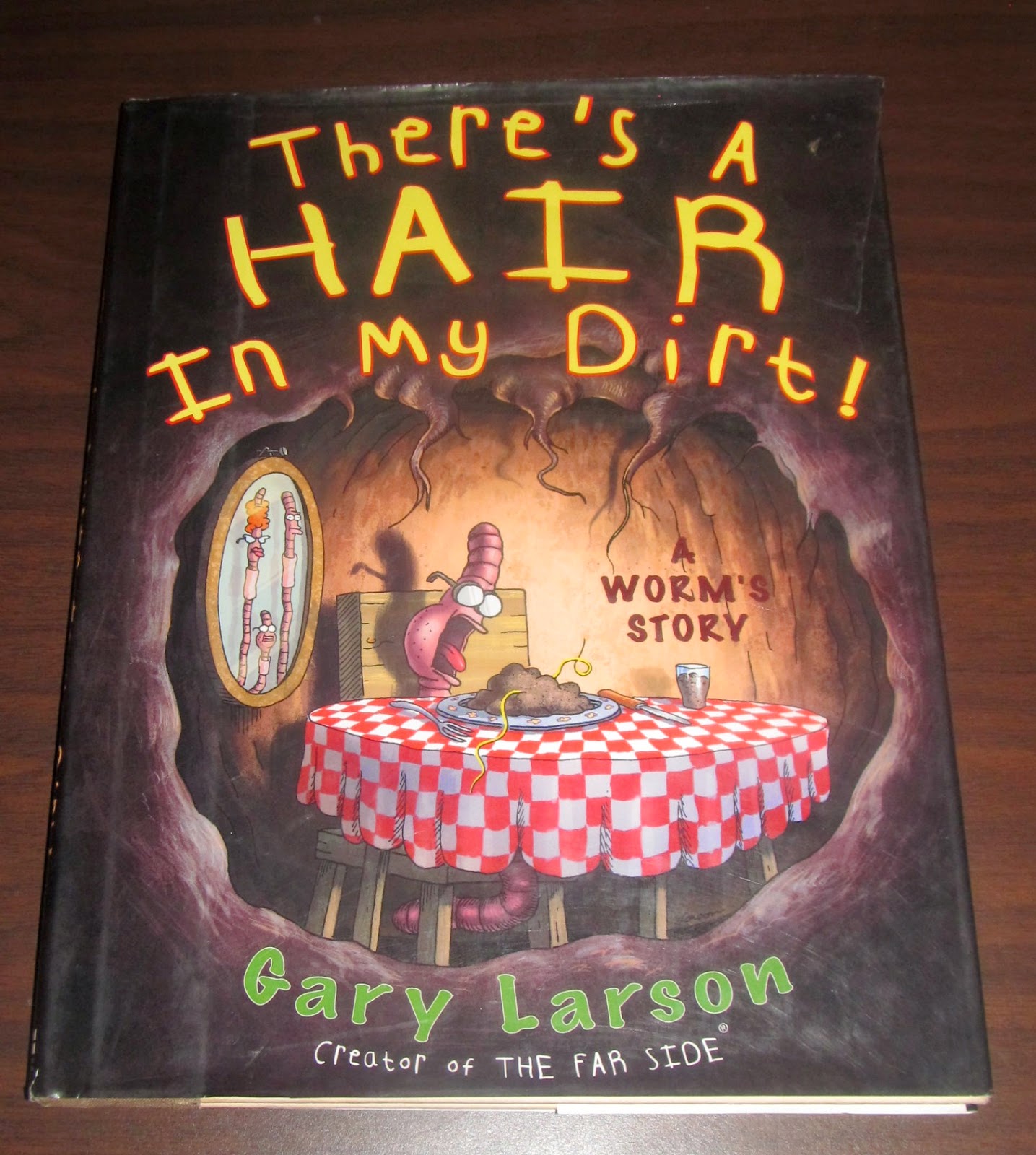 This was a genuinely exciting find for me. A storybook by Gary Larson of "The Far Side" fame! There's a Hair in My Dirt! is a ridiculously unromantic take on fairy tale tropes that injects a healthy (or in some cases extremely UNhealthy) dose of both science and (dark) humor into the proceedings. I cannot recommend this book highly enough for any fans of Larson's work out there. 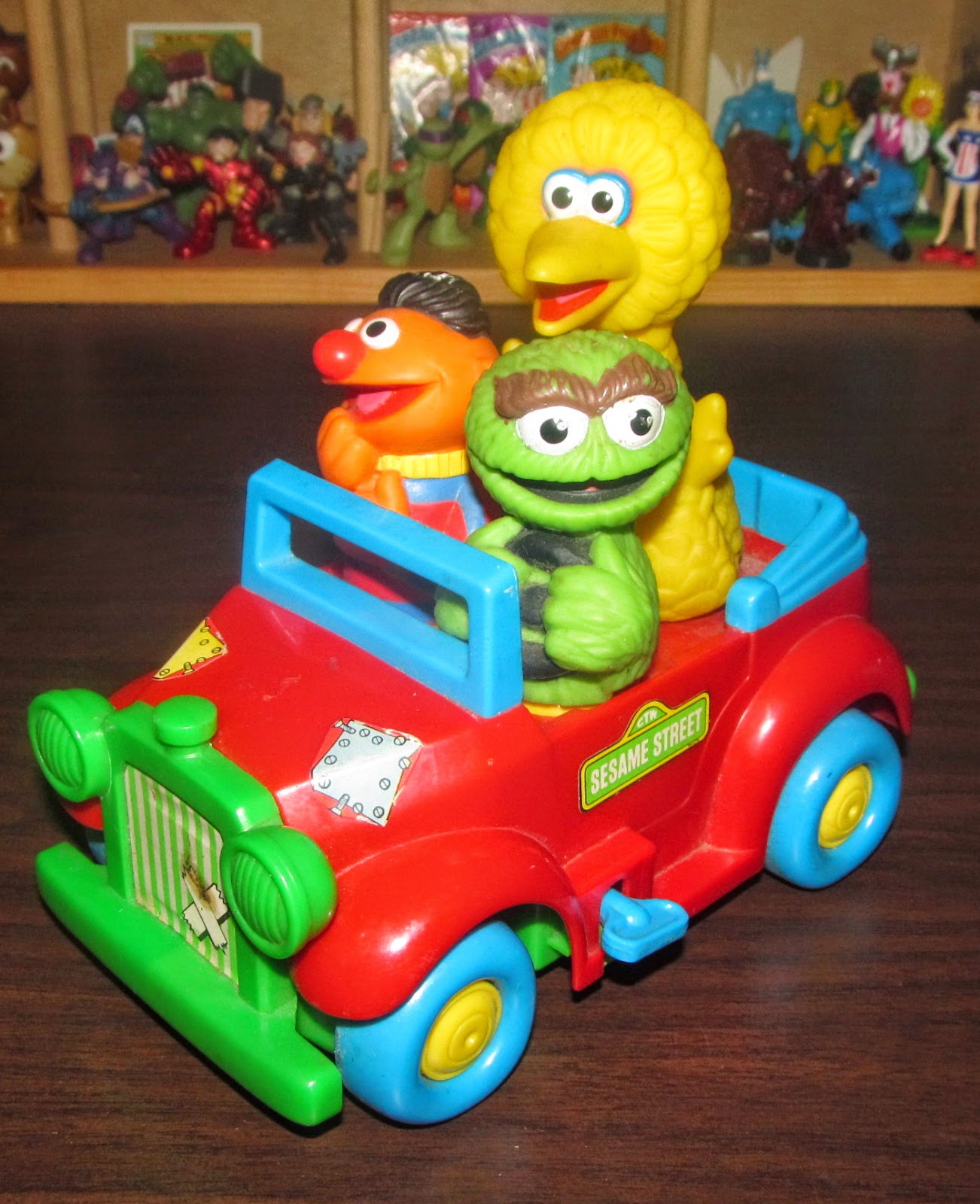 Look at this amazing toy! This is a beautiful piece, and was put out by the fine folks at Illco once again. I believe this is meant to be a version of Oscar's "Sloppy Jalopy" which went through several different face-lifts on the show over the years. There is no date on the toy, but researching similar toys on the Muppet wiki tells me this was probably produced somewhere between 1988 to 1992. 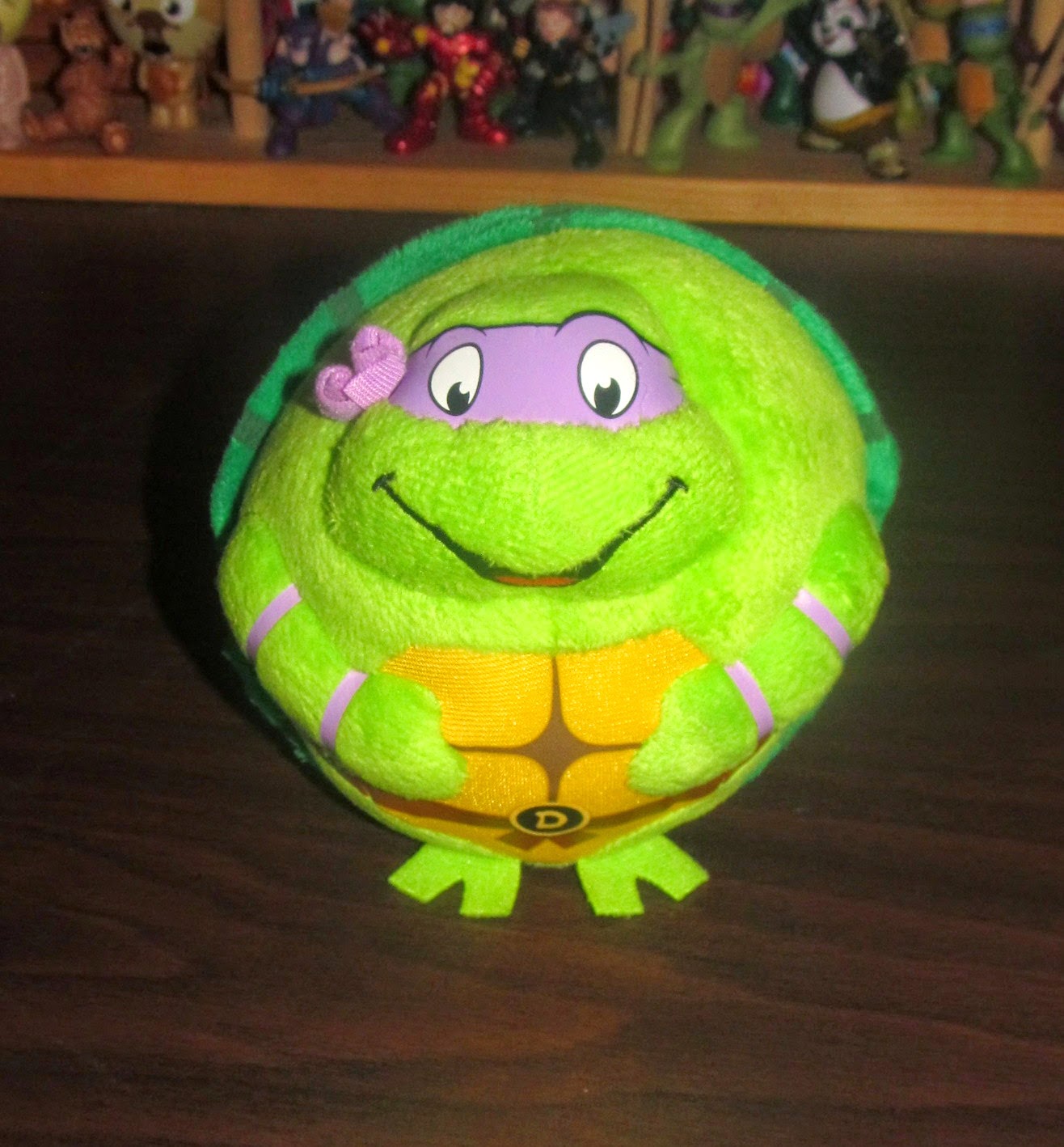 Found this Donatello TY Beanie Ball for .99 cents and let my son have it because Donatello is his absolute favorite. 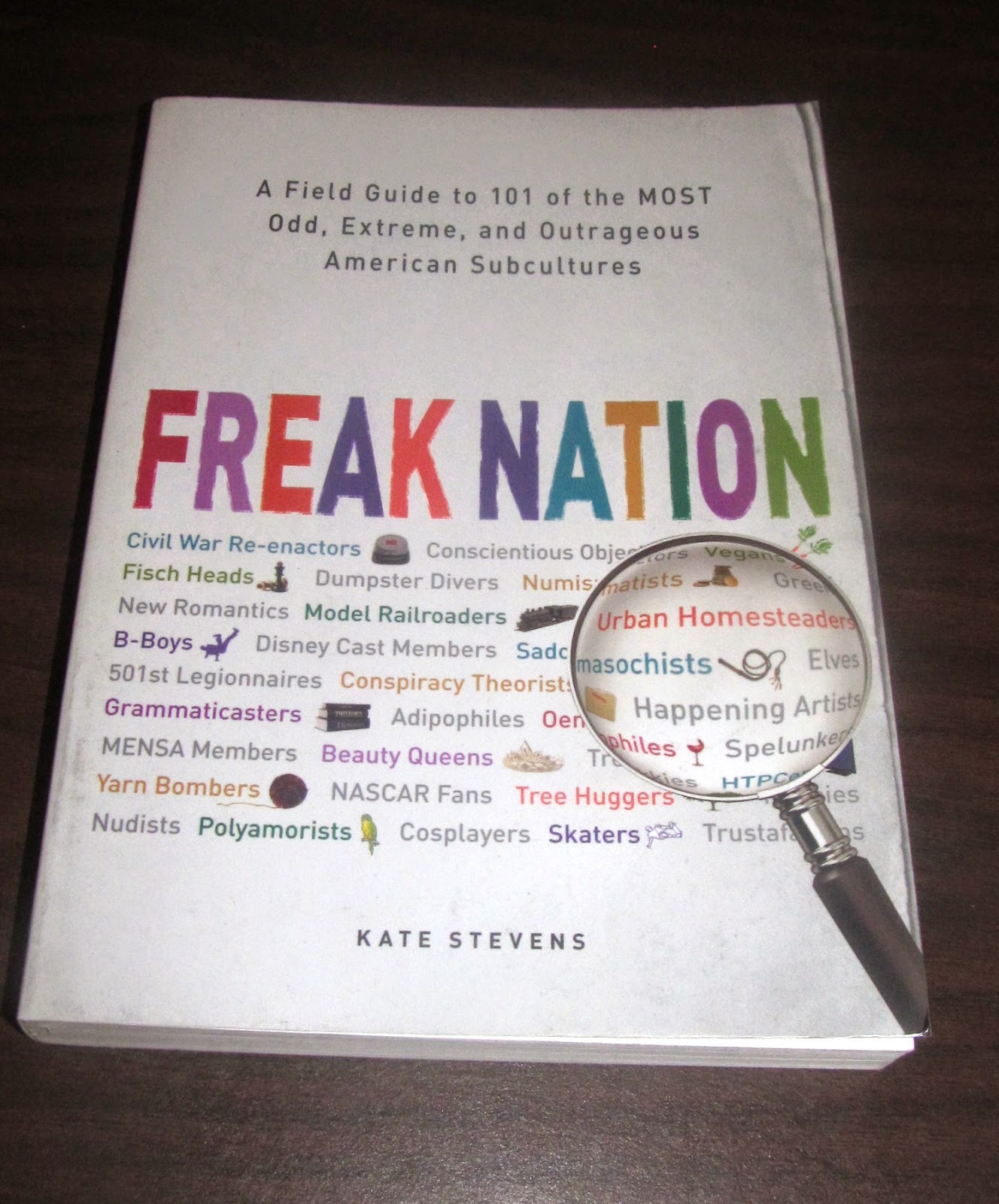 This book looked interesting. It's a sort of catalogue for obsessions. There's a whole collection of things for people to geek out about. I was kind of hoping it was going to be an exploration similar to Shari Caudron's book Who Are You People? which I found endlessly entertaining, even when she was talking about fans of Josh Groban, messenger pigeon trainers, and competitive ice fishermen. This is a bit more dry, but still fun to flip through. 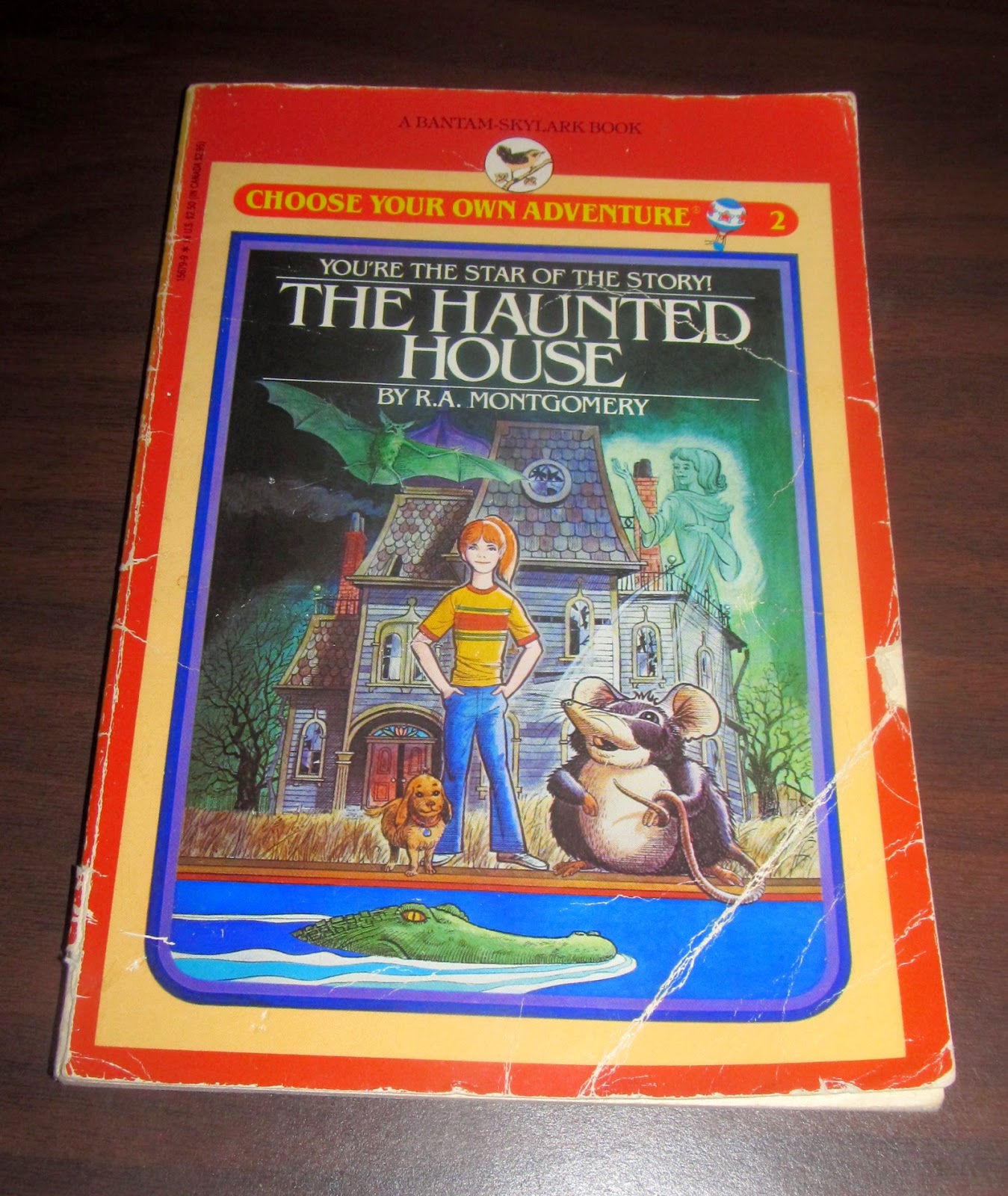 A Choose Your Own Adventure book about The Haunted House? Uh... yes!!! This is designed for younger readers than the typical CYOA, sure, but that doesn't make it look any less fun! R.A. Montgomery, you are missed! 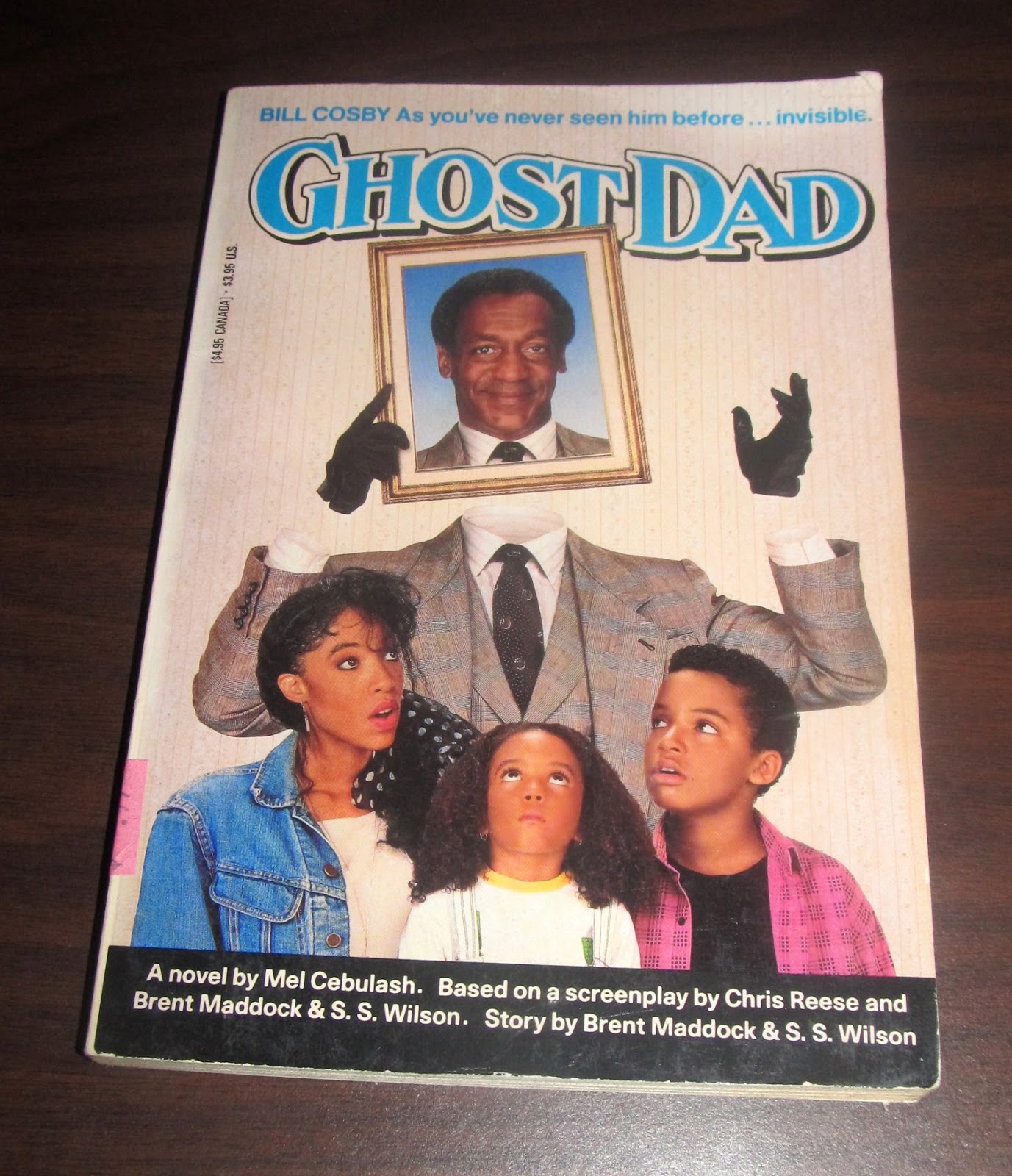 I'm a little less excited about my find of this "Ghost Dad" Novelization this year than I was last year... but hey! Cheesy 90's supernatural family comedies... right? And finally... THIS. A "Rover Dangerfield" frame-tray puzzle from the merchandising STORM that was the 1991 film of the same name. This has got to be one of the weirdest and most wondrous things I have ever found at Goodwill (maybe not but I'm in a good mood).

That's it for tonight kids! Hope you enjoyed this look back in time to last summer! I'll be back soon with more Geeky Goodwill Goodies! Until then, Happy Hunting!
Posted by Derek Ash at 6:16 PM