I've been seriously neglecting my duties as a member of the League of Extraordinary Bloggers for a while now, but I figured I'd chime in on this particular topic this week, and see if I couldn't get back into the swing of things a little bit. And what, you may ask, is the topic of the week for the LoEB? Let's take a look:

"Tell a Christmas story from your past."

Looking at my past Christmases, it would be easy to pick one from my childhood where I got THE GIFT... the year I got the G.I. Joe Mobile Command center for instance... or the year I got my entire collection of Real Ghostbuster toys... favorite childhood memories like that... but instead, I decided to go with something a little more raw, a little more recent... just 5 years past in fact.

At the time, my wife and I had only 1 child, and we were waiting for our second to arrive. I was on my way to work early one morning (I had to be at work by 4:30 am and had about an hour commute, so this was right around 4 am because I was about half-way there) about six weeks before the baby was due, when I got a call on my trac-phone, and my wife asked me to come back home. She was having the baby. Of course, this was December 9th and he wasn't actually due until mid-January... But regardless, I turned around and went back home, took my wife to the hospital, and she did in fact have the baby.

But... right away, things were weird. They didn't let us hold the baby right away, and instead whisked him off to the nursery and put him in an oxygen tent. Of course, no one was really telling us anything, because why would they? But long story short, it turned out that because my son was born 6 weeks early his lungs weren't completely done developing and creating surfactant. So he was having trouble breathing. We didn't really get what all this meant, but it meant that he was going to be transported about an hour away to the NICU in Bangor. Via ambulance. And we couldn't go with him. 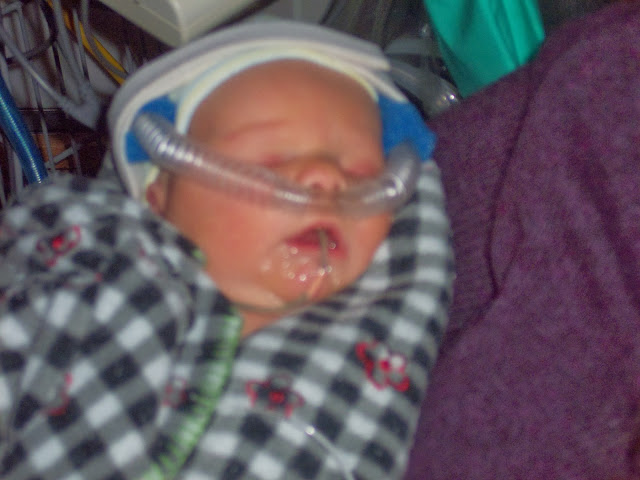 We ended up having to stay the night in Ellsworth (I stayed with my wife so I could drive her the next day) and then going to Bangor first thing the next morning. We had decided to name our son after these guys: 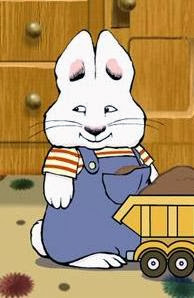 So we began to process of waiting to see if our son would live or die for about 2 weeks. For the first two nights, we were put up at the Ronald McDonald house, and I am forever thankful that we had that option for the first couple of days. Then we decided that we would have to go home. Our daughter needed us, and we would commute every day back out to the hospital to be with our son throughout the day. 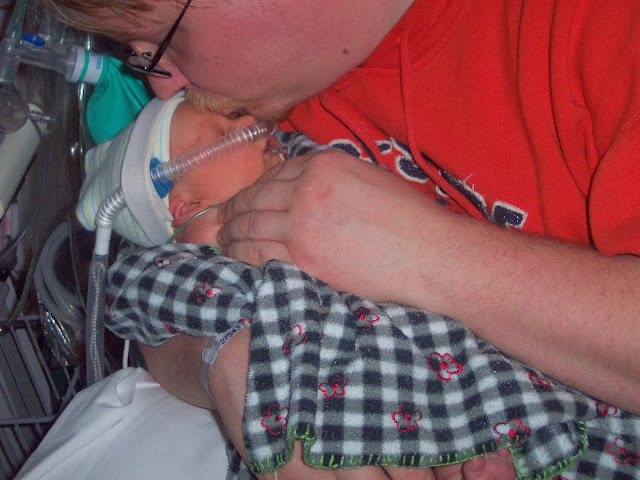 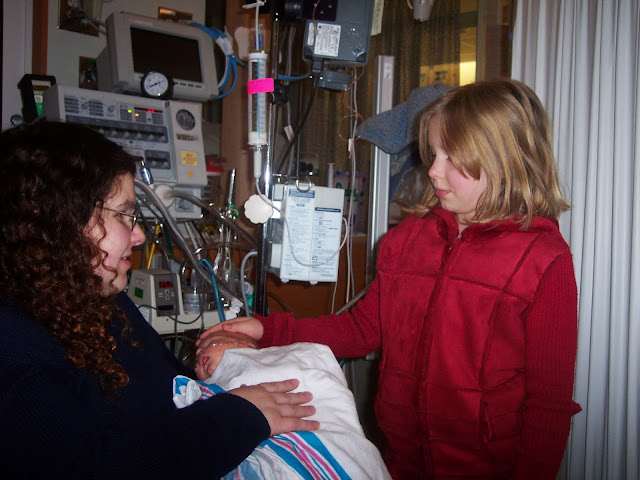 Each visit to the NICU would begin with a harrowing tale of how our son had very nearly expired in the night. We would stand there and listen grimly while the doctors and nurses would fill us in on his status. My wife and I had gone through a miscarriage about a year and a half before trying to have this child... and now we were sure we were going to lose another baby. But then something AWESOME happened...


As December crept along, our son began to show improvement. He began to get healthier. We started to get the idea that our baby was not, in fact, going to leave us. He was here to hang out for a while. His lungs opened up, he started breathing completely unassisted... he was going to come home with us. He might even make it home... before Christmas! And then, we got the news: We would be bringing him home on Christmas Eve. CHRISTMAS EVE!!! 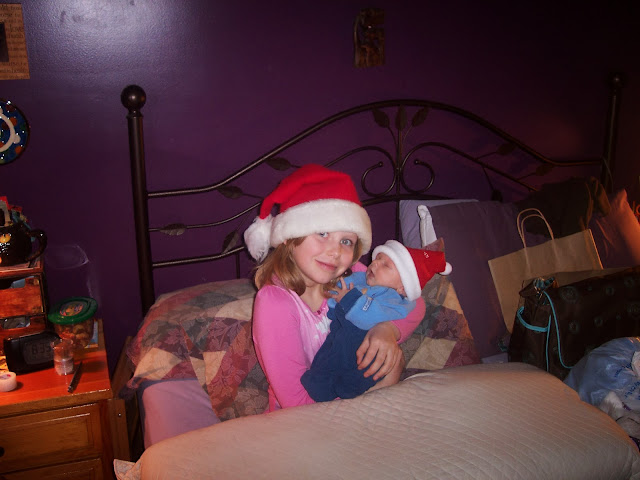 Here is my daughter holding him in bed on Christmas Eve of 2008. I'm sure SHE might not agree... but I can tell you right now that bringing my son home healthy (and as happy as a newborn can ever seem to be...) on Christmas Eve officially makes him the best Christmas gift I have ever gotten. 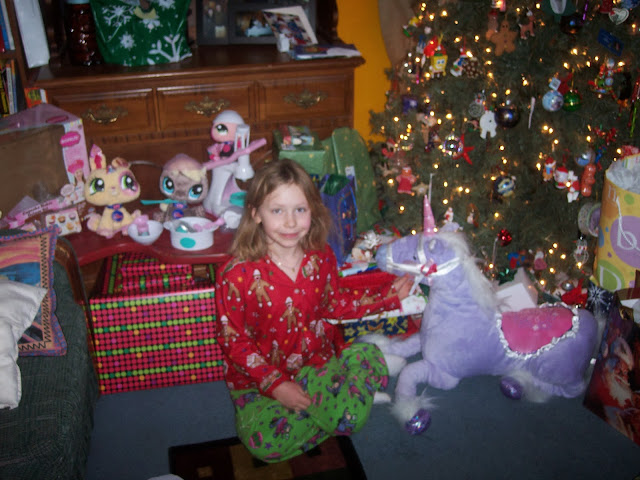 My daughter was pretty convinced her best gift was this big-a** purple unicorn, and NOT a new baby brother (She was even less excited when her second baby "bother" showed up two Decembers later). Anyway, here he is now, celebrating his 5th birthday just this past month:

He is a soulful, sensitive, polite, and intelligent boy. He makes every day special in a different way. I can not tell you how thankful I am to have him and my daughter, and my other son in my life. They are all gifts. It's just that THIS one came home on Christmas Eve.

Let's see what the other Leaguers are remembering about Christmas:

- Nerd Out With Me remembers the BIG CHRISTMAS STORM.

- Tintod over at JunkFed remembers the ghost of Jacob Marley... in various different forms.

- Our fearless leader Brian over at Cool and Collected remembers something so HORRIFYING that I cannot tell you here because it will ruin the surprise. JUST GO READ IT.

And yours truly, Mister Goodwill Geek (aka Derek Ash) has an article included... "What a Character: Superman!" (You might notice its ON THE COVER). Go buy a dozen copies and give them out Ebeneezer Scrooge-at-the-end-of-A-Christmas-Carol style this Christmas!

SO much blogging to catch up on! I'm pretty much going to maintain radio silence until the New year... with a small exception for Mason over at D.I. Treasures, I simply cannot wait until after the holidays are over to share what he sent me in trade recently. BUT! I will be back soon (in 2014) with more Geeky Goodwill Goodies! until then, Happy Hunting!
Posted by Derek Ash at 7:47 PM

Email ThisBlogThis!Share to TwitterShare to FacebookShare to Pinterest
Labels: being a dad, Christmas, League of Extraordinary Gentlemen, memories