I'm writing this post on my iPod at work because we've been without power at my house since Sunday. If any of it doesn't make sense, blame autocorrect and exhaustion. 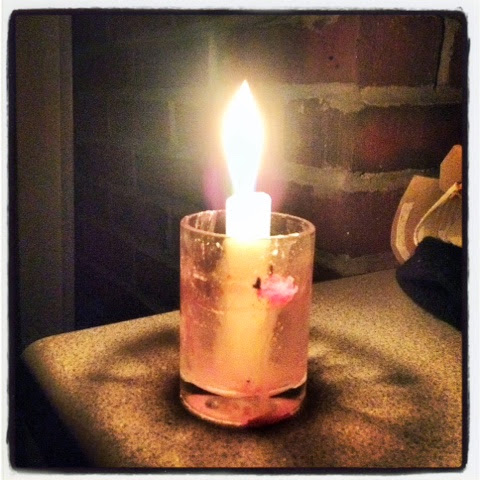 The blog will be officially updated sometime after the power comes back on. I will admit that having a bit of a blogging break after such an intense month of daily posts has been nice. Or at least... The blog has been the last thing on my mind, which has been fine. 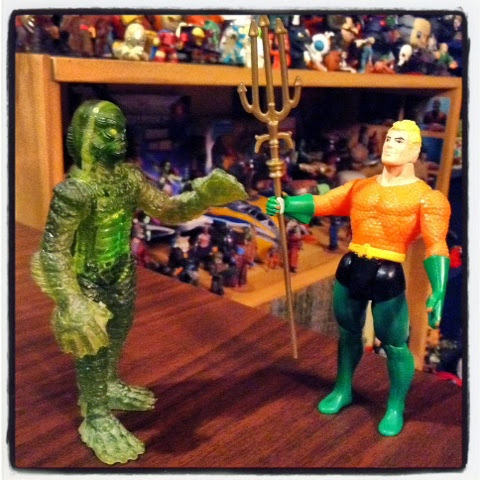 There will be a more in-depth post to wrap up Halloween, but for now here's this: 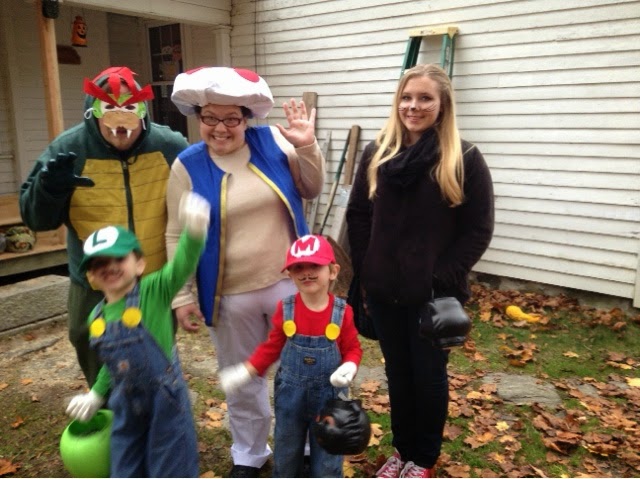 And just know a fun time was had by all.
When I finally do get back, I have SEVERAL packages from friends to share, lots of Goodwill Goodies I've picked up, and another cool surprise I've been wanting to share since BEFORE October arrived. So lots to do before December gets here! 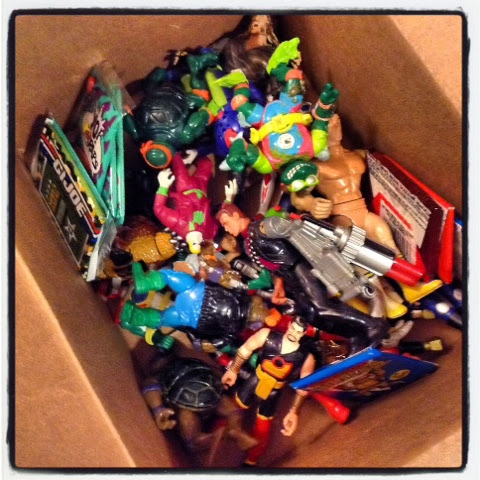 I'll be celebrating the 13 days of Creepmas this year, and have a nice 12 days of Christmas idea for this year as well, so most of that month is blocked out completely! 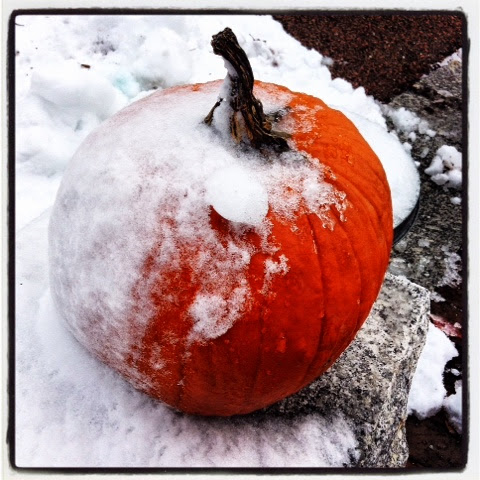 Anyway, the power-company willing, I'll be back at it within a day or two. I'll be back then with some Goodwill Goodies! So until then, Happy Hunting!
Posted by Derek Ash at 10:41 AM